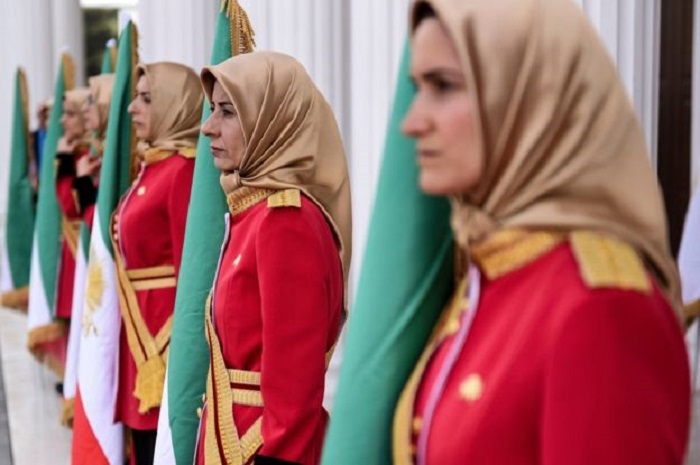 “Highly Secretive Iranian Rebels Are Holed Up in Albania. They Gave Us a Tour”- Fake News on MEK

EDITORIAL: Boycott of Iran Regime’s Farce Election, a Turning Point Towards Regime Change by the People of Iran

The Iranian regime's parliamentary elections will be held on February 21, 2020. This…