NCRINational Council of Resistance of Iran
EN FR DE IT AR ES AL
HomeBlogI Was a Witness to Crimes Against Humanity Committed by Iran’s Current...
BlogOp-ed 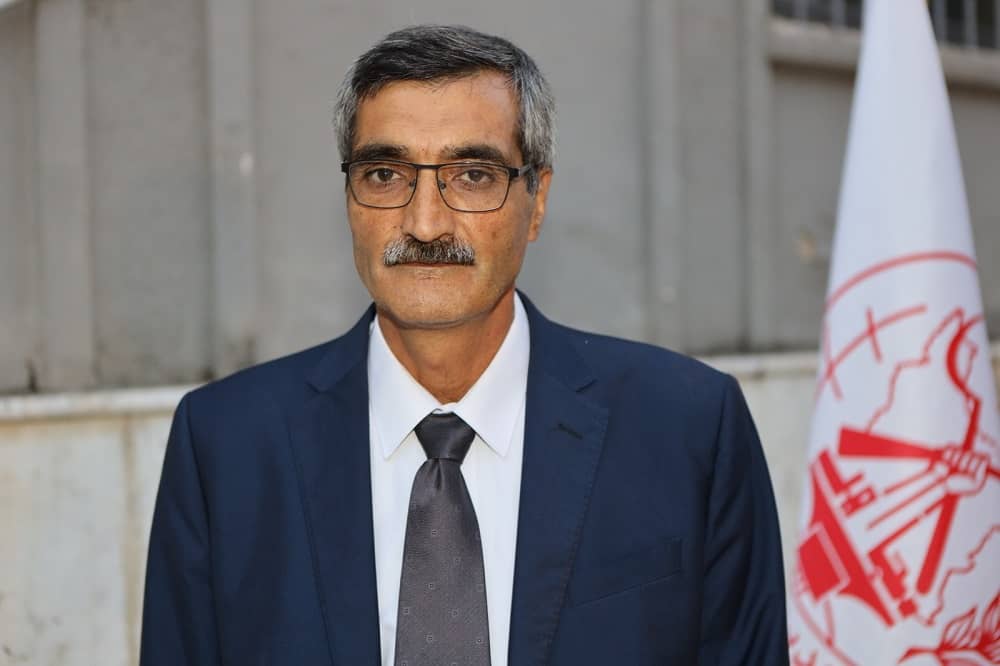 I was 15 years old in 1981 when I was arrested by Iranian security forces. After it became clear that I was a supporter of the People’s Mojahedin Organization of Iran (PMOI/MEK), I was subjected to sham legal proceedings that resulted in me being sentenced to 10 years in prison. I was about seven years into that sentence when the regime’s Supreme Leader Ruhollah Khomeini issued his fatwa declaring all MEK supporters to be enemies of God and calling for them to be executed without mercy or hesitation.

After the Tehran “Death Commissions” was convened to implement that fatwa in the summer of 1988, I was taken to Gohardasht Prison’s “Death Corridor” on six separate occasions. Thus, I had more extensive dealings than most of my fellow detainees with the man who would go on, in 2021, to become president of Iran’s clerical regime. Ebrahim Raisi was one of four members of the death committee, and my experience with him upheld what many other survivors of the 1988 massacre have said over the years: that he was both uniquely enthusiastic and uniquely mechanical in the performance of his appointed task.

From what I personally witnessed and heard second-hand, there were several occasions on which Raisi’s colleagues on the Death Commissions questioned the appropriateness of the death penalty for certain accused supporters of the MEK and other dissident groups, only for their judgment to be overridden by Raisi. The young clerical judge was serving as Tehran’s deputy public prosecutor prior to the time of the fatwa, and he soon took on a more active role in the ensuing massacre than even his immediate superior.

Raisi’s willingness to kill with impunity has continually paid off for him throughout his career. His initial performance at Evin and Gohardasht Prisons apparently caught the attention of the supreme leader while the massacre was still ramping up, and Raisi’s jurisdiction was soon expanded, as Khomeini ordered him to correct the “weakness of the judiciary” in several other cities by implementing what they called “God’s command.”

That language goes to show that the god of the mullahs has always been a bloodthirsty god – one that not only permitted but commanded the systematic murder of thousands, all for the purpose of safeguarding authoritarian power. It was clear from the content of Khomeini’s fatwa and from the experience of those being held in political wards at the time that the regime’s intention with the 1988 massacre was to wholly annihilate the PMOI, as well as any other serious threat to the theocratic dictatorship.

In the years following the massacre, the MEK’s intelligence network has revealed the locations of mass graves from the time and has arrived at an estimate of about 30,000 for the overall death toll that was racked up over about three months in 1988. For those who were present in any of the regime’s detention facilities and managed to survive that era, this estimate is very easy to accept. Out of hundreds of fellow PMOI supporters whom I knew were detained in Gohardasht with me that year, I was one of only a small handful to make it out alive.

As far as I have ever been able to tell, I owe my life to a clerical error. After one of my encounters with Raisi’s Death Commission, the written judgment was apparently left behind when I was ushered out of the room. I remained in death’s antechamber until late in the evening while a prison official read out names, and then not knowing what else to do with me, he returned me to my cell.

The person who would have otherwise sent me to the gallows was known to me as Hamid Abbasi, but he also goes by the name Hamid Noury. It is under that name that he is currently being tried in Sweden on charges of war crimes and mass murder, stemming from his participation in the 1988 massacre. Noury is the very first Iranian official to face any accountability for the mass executions, and his role in it appears minor compared to some of those, like Raisi, who has repeatedly been rewarded.

In 2019, Raisi assumed control over Iran’s judiciary, upon the order of Supreme Leader Ali Khamenei. The position gave him an opportunity to oversee key aspects of the regime’s crackdown on dissent, which had been escalating ever since Iranian activists staged a nationwide uprising, led by PMOI “Resistance Units” at the start of 2018. When the anti-government slogans associated with that uprising emerged on an even larger scale in November 2019, the regime responded with some of the most brutal repression since the time of the 1988 massacre, killing 1,500 people in a matter of only days, then torturing countless others for months afterward.

Insofar as he oversaw that torture, Raisi proved during the crackdown that his commitment to political violence was still as ruthless and unthinking as it had been when he served on the Death Commission. I would expect nothing else of the man whom I witnessed issuing death sentences in 1988 as casually as another person might flip through the pages of a magazine. It was clear that in his view, as in the view of the supreme leader, any sign of continued support for the MEK or its democratic values was sufficient justification for execution.

The prospect of collateral damage was no impediment to the implementation of that sentence. While one clerical error happened to save me, I know for a fact that others were doomed by the same phenomenon. In at least one instance, Nouri misread a name from his list of execution orders, leading to the recipient of a lesser sentence being put to death. In due time, the man whose place he took on the gallows was sent there as well.

Over the years, as I have spoken alongside fellow survivors and other persons directly impacted by the 1988 massacre, I have encountered various other stories like this, as well as stories of prisoners’ loved ones being so wracked by anxiety and grief that they fell ill and died in the immediate massacre’s immediate aftermath, thereby raising its de facto death toll well beyond the 30,000 mark.

There is no doubt in my mind that Raisi bears primary responsibility for all of this, although that responsibility is ultimately shared in some measure by all those who held high-level government offices or worked for the judiciary during the massacre. For these reasons, I eagerly welcome Sweden’s prosecution of Hamid Noury and I anticipate him receiving the harshest sentence possible, but I also hope that the true legacy of his case will be as a model for the application of “universal jurisdiction” to all known perpetrators of the 1988 massacre.

It was on the basis of that principle that Noury was arrested in Sweden in 2019, for crimes committed in Iran. It is on the basis of that principle that Raisi could be arrested upon his arrival in any state that values universal human rights principles. Legal scholars have advocated for this course of action in recent conferences on the topic of Raisi’s human rights record and his appointment as president, and some have even gone so far as to say that he could be prosecuted for genocide.

When I think back upon the rows and rows of empty cells that were left after Raisi’s Death Commission finished its work, I cannot help but think that no other charge could adequately describe the enormity of his crime.