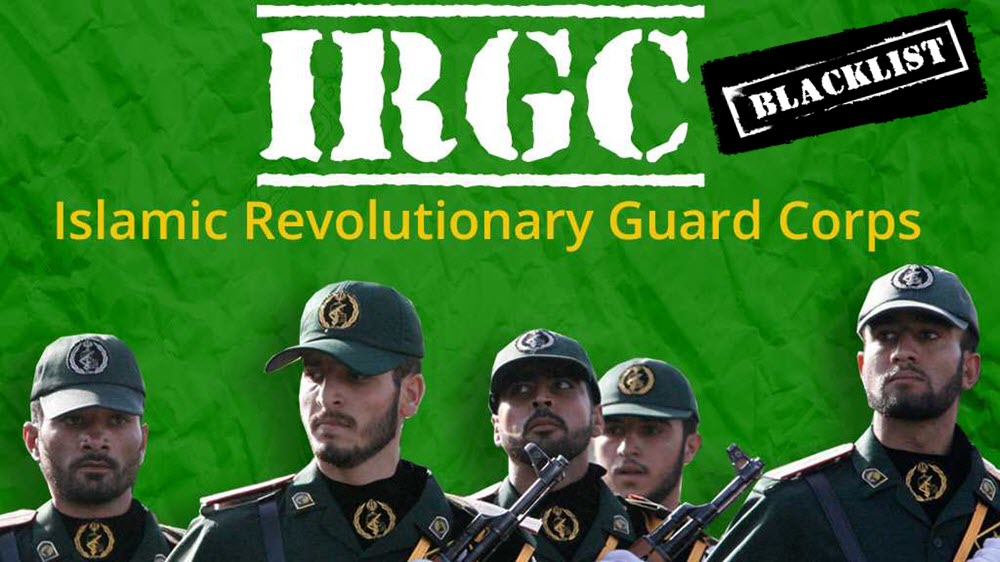 The US State Department’s decision to place the Iranian regime’s Islamic Revolutionary Guard Corps (IRGC) on their list of foreign terrorist organisations could substantially harm the regime’s already damaged economy, according to analysts at the Institute for National Security Studies (INSS).

The move forms part of the US’s “maximum pressure” campaign on Iran’s regime, which is designed to bring the mullahs back to the table for negotiations over their malign behaviour.

Dr. Raz Zimmt, an expert on Iran at the INSS, said that the decision had “the potential to cause a lot of damage”.

The IRGC, which was created by Khomeini after the 1979 Islamic Revolution as his personal army, now controls around a third of the Iranian economy via subsidiaries and trusts, including its nuclear program, the oil, gas and telecommunications industries, and major infrastructure projects.

However, it is completely possible for the US to make sure they only target the decision-makers. After all, large swathes of IRGC activity is already under sanctions, including the regime’s missile and nuclear programs and the Quds Force, an elite armed wing of the IRGC.

This move would still mark an escalation in the US’s policy on Iran, even as the US prepares to place additional economic sanctions on Iran’s regime over the coming months for international aggression and human rights violations.

Iranian affairs expert Dr Eldad Pardo said that this move would also increase the impact of economic sanctions that the US has already put in place.

He said: “It’s one thing to breach American sanctions, but it’s another to support a terrorist organization, so it will add to the fears that some businesspeople feel when dealing with Iran. Basically, if you want to deal with Iran, you have to deal with the Revolutionary Guards because they are involved in everything.”

He continued: “It’s not a smart business decision to invest in a country that is in direct confrontation with the United States. The great majority of the Iranian people want to stick with the nuclear deal; they want to open the economy; they want a transformation of the regime. This will add to that pressure.”