Maryam Rajavi’s Ten Point Plan for the Future of Iran 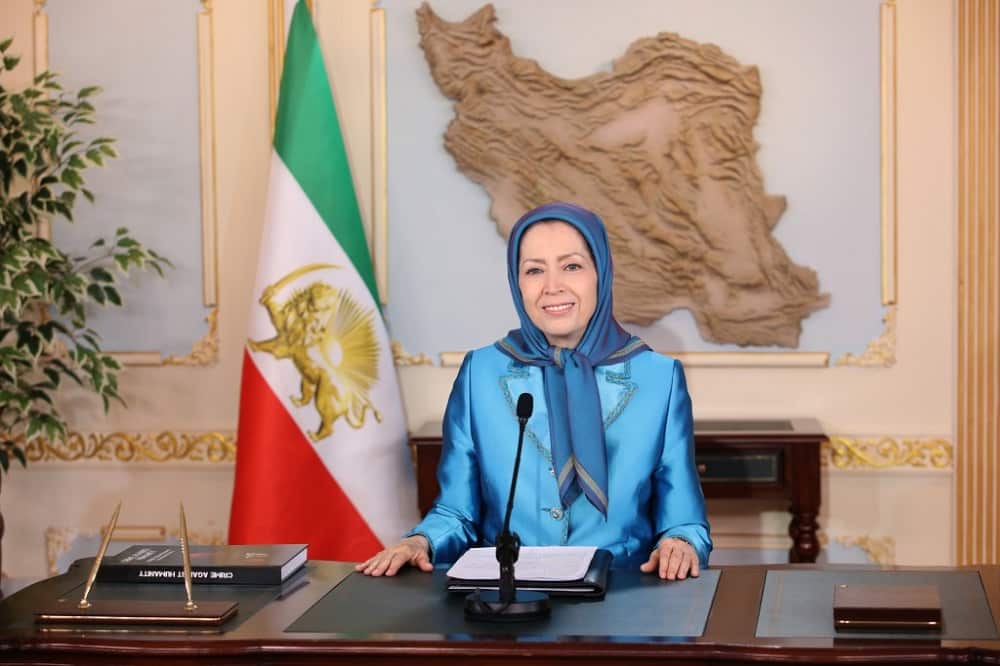 Maryam Rajavi is the President-elect of the National Council of Resistance of Iran (NCRI), a coalition committed to a democratic, secular, and non-nuclear republic in Iran. Half of NCRI’s members are women. As a Parliament-in-exile, the Council’s primary task is to hold free and fair elections for a Legislative and National Constituent Assembly in Iran no more than six months after the ouster of the ruling theocracy.