1. The decision for the missile attack was made by Khamenei in reaction to the transfer process of residents out of Iraq with the aim of inflicting as many casualties as possible on the People's Mojahedin Organization of Iran (PMOI/MEK). The mission was handed down to the militias by Qasem Soleimani, Commander of the terrorist Qods Force, and his deputy IRGC Brigadier General Eraj Masjedei. 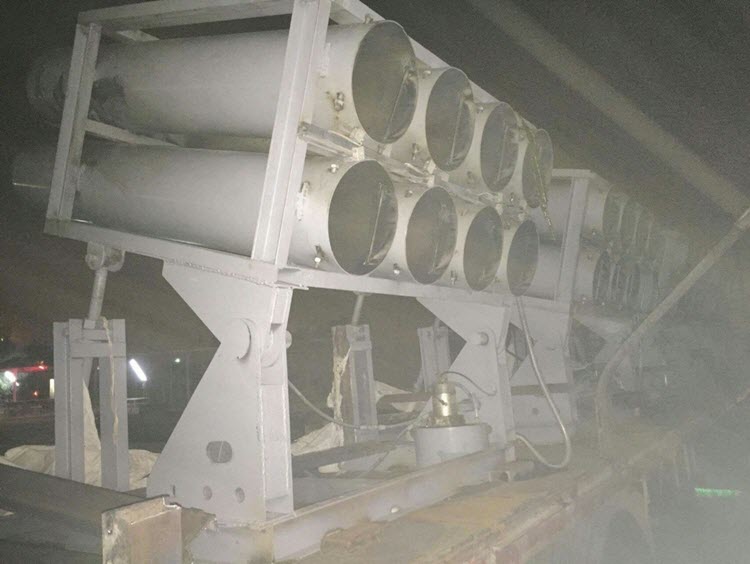 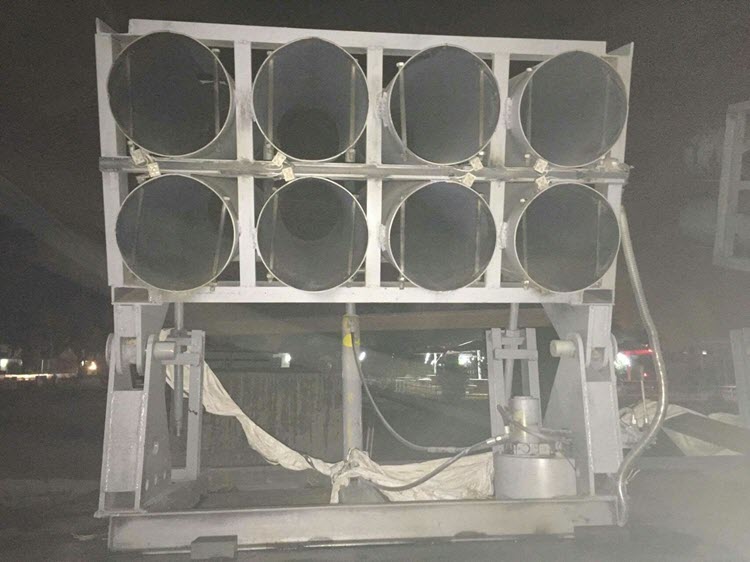 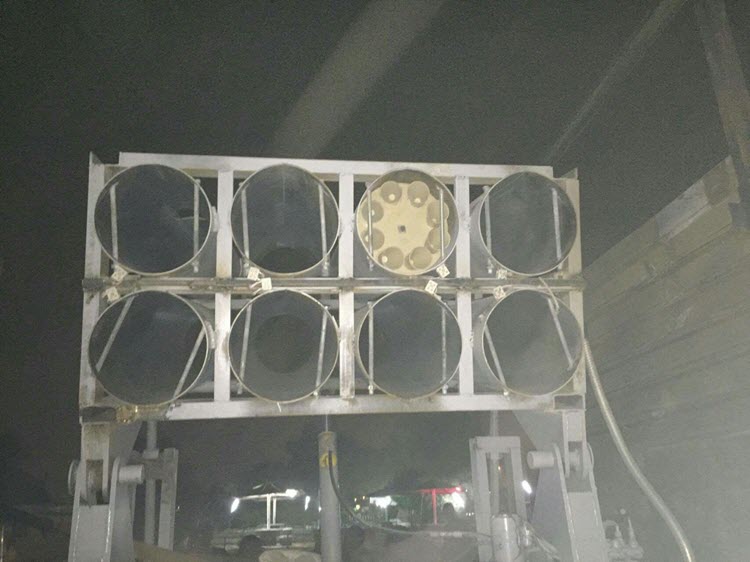 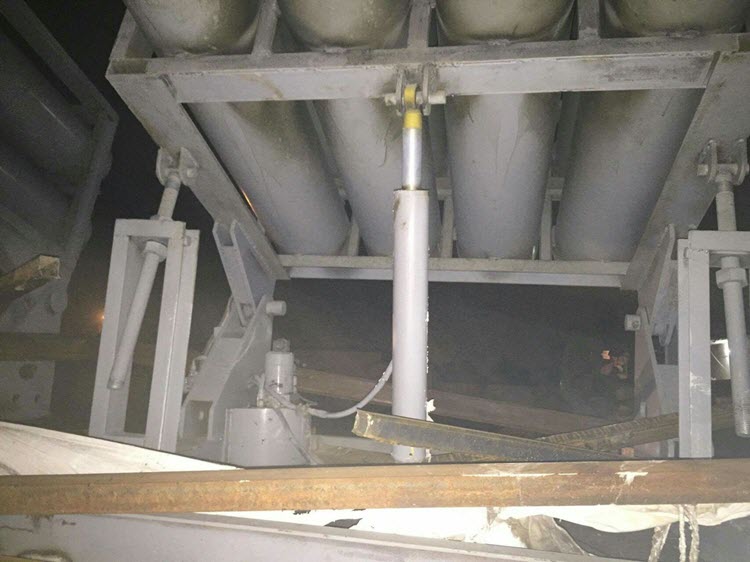 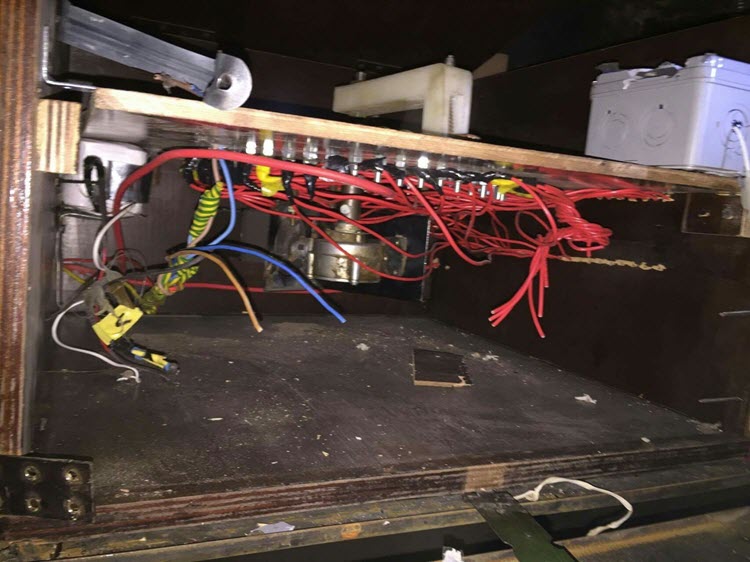 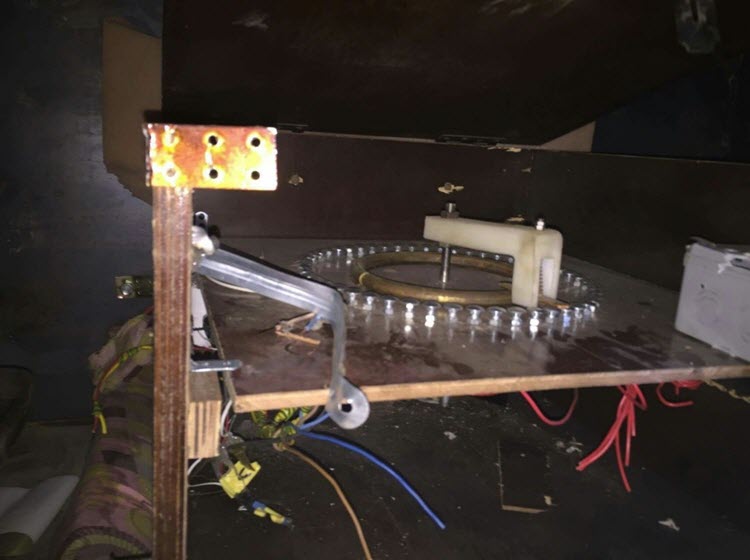