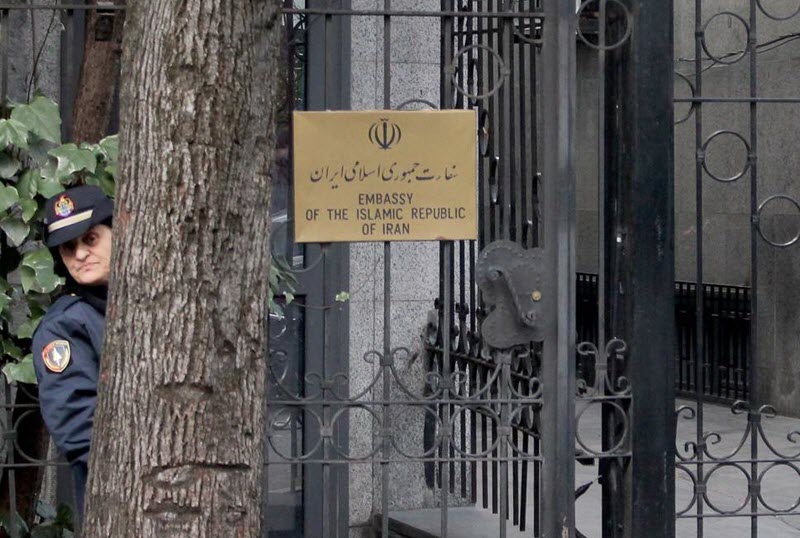 Through its known and covert agents and operatives, the clerical regime has been trying to portray the murder of the corrupt judge Gholamreza Mansouri,...
Read more
Statements: Terrorism & Fundamentalism

Trial to begin on November 27, 2020 On Thursday, July 30, 2020, a court in Antwerp, Belgium held the second preliminary hearing on the case...
Read more
Statements

This morning, July 15, the trial of Assadollah Assadi, an Iranian regime diplomat, who conducted and carried out the plan to bomb a massive...
Read more
Search

Mahmoud Hakamian - 5th August 2020
According to reports tallied by the People’s Mojahedin Organization of Iran (PMOI/MEK), nearly 83,000 people have passed away due to the COVID-19 outbreak in Iran. The regime’s...