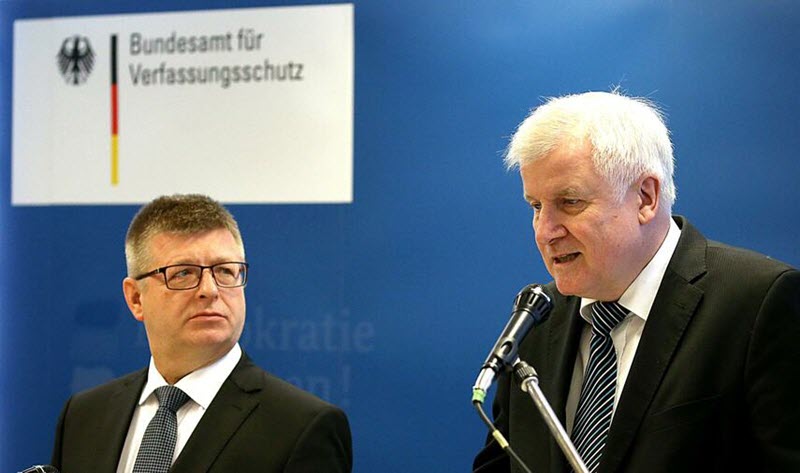 Previous articleBrian Hook: U.S. Will Impose Penalties on Any Countries That Import Iranian Oil
Next articleIranian Regime, Source of Regional War and Instability. Iranian Resistance, Messenger of Peace and Freedom