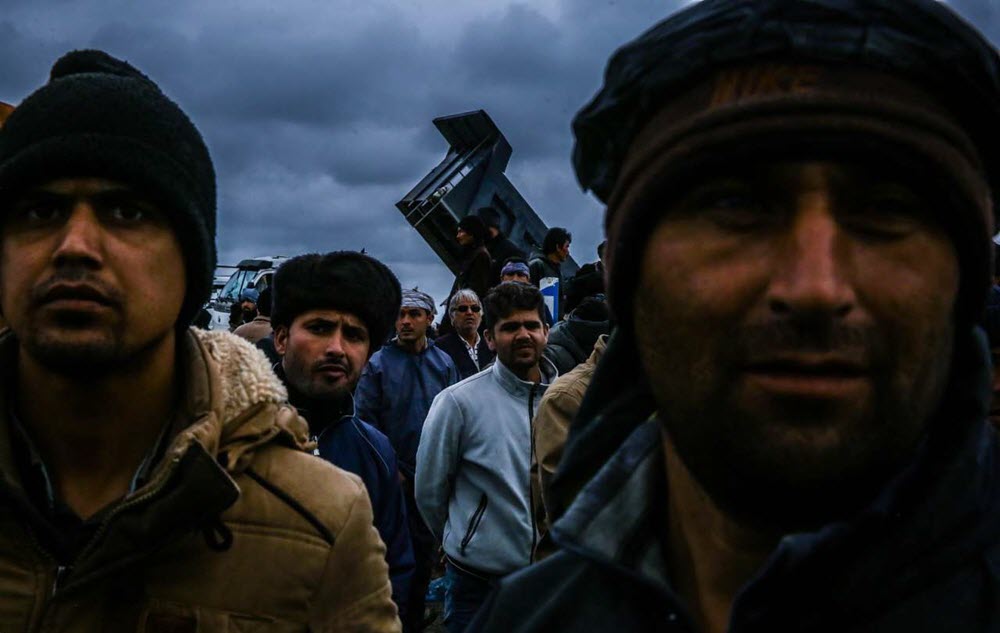 While the role of the Revolutionary Guards (IRGC) and other government bodies in the severity of the flood and the spread of its consequences and its victims, especially in Shiraz, is becoming more clear every day, the IRGC News Agency (Fars) announced on March 27, "The enemies, especially the PMOI, have once again resorted to rumors and lies... And by exploiting the flood incident, they intend to distort the mentality, belief and trust of the people towards the revolutionary and popular IRGC, so that in their mind, make the Revolutionary Guards and the Armed Forces passive... In this regard, competent authorities, intelligence and security organizations, and the judiciary, while maintaining the vigilance and observing this submissive move, especially in the area of cyberspace, must put in place a decisive approach with liars and rumor-makers ... "

The role of the IRGC in the disaster of Shiraz has become so obvious that Shamkhani, the secretary of the regime’s Supreme Security Council, did not dare to deny it. He was forced to admit that "everyone who built on the flood watercourse of Darvazeh Qur'an, that apparently a combination of the private sector and the services and government sectors were involved, is guilty. I'm unaware of the fact that a military organization has built a garrison or road at Darvazeh Qur’an watercourse."

Rouhani's Interior Minister Rahmani Fazli said: "... I have told the judicial authorities and the prosecutor that the agents who try to magnify the problems of the flooded areas by lying and by publishing false news should be dealt with in a manner that would ensure the general and psychological calm of the victims. "(IRNA news agency March 28).

The criminal mullah Mohammad Jafar Montazeri, the Attorney General of the mullahs, called the spread of rumors in cyberspace as a disruption to the security of the country and said: "By identifying the sources of fake news, they will be dealt with accordingly and coordination has been made between the Attorney General of the country and the Ministry of Interior and Police "(IRNA news agency March 28).

Javad Javidnia, the Assistant Attorney General for Cyberspace, called on FATA Police to "monitor fake reports, deal with producers and publishers of fake news... Since the fake rumor makers are also complicit in the crime" (IRNA News Agency March 28).

IRGC Colonel Davood Moazami Goodarzi, FATA police deputy in Tehran, said: “Unrealistic images and films that are attributed to domestic incidents are also monitored by the police, and with identification of the publishers of these images, they will be dealt with properly and in several cases they have been identified, and legal proceedings are under consideration. " (Young Journalist Club)

IRGC Colonel Fakhreddin Tavakoli, head of the FATA police in Qazvin province, said "the rumor makers only intend to create general anxiety and fear among the people." At the end, Tavakoli called on all citizens to inform them through the FATA police website if they saw suspected cases.