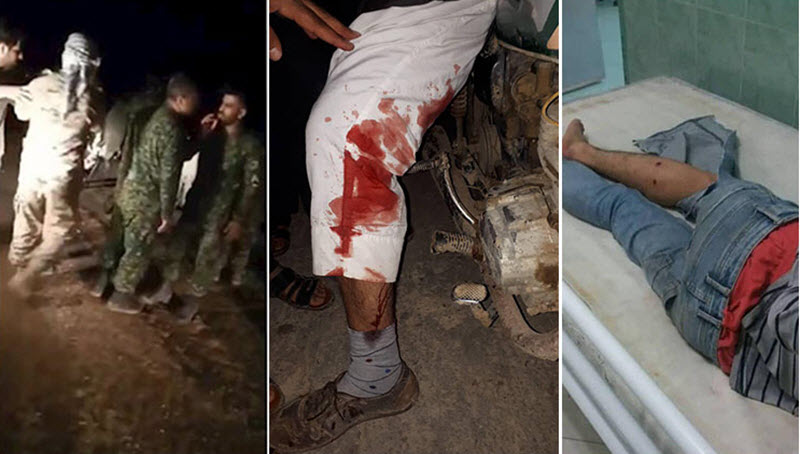 Financial and human losses in Lorestan and inaction by mullahs’ regime

According to reports from midnight on Wednesday, April 3, 2019, the criminal revolutionary guards attacked a number of protesters in the flooded villages of Jalisi and Sagor on the path to Azadegan plain in Khuzestan, which resulted in the wounding of a number of people. Some of the wounded are in critical condition.

According to eyewitnesses, the Revolutionary Guards wanted to break the flood barriers built by the people themselves and direct the water to their homes and fields, which provoked the anger and protest of the people.

Meanwhile, the director general of the coroner’s office in Lorestan, declared the number of flood casualties in the province, who had been brought to the coroner’s office, excluding Poldokhtar, as 14. The real number of dead is far more and the regime is trying to conceal the facts in fear of the people’s anger.

Secretariat of the National Council of Resistance of Iran
April 3, 2019