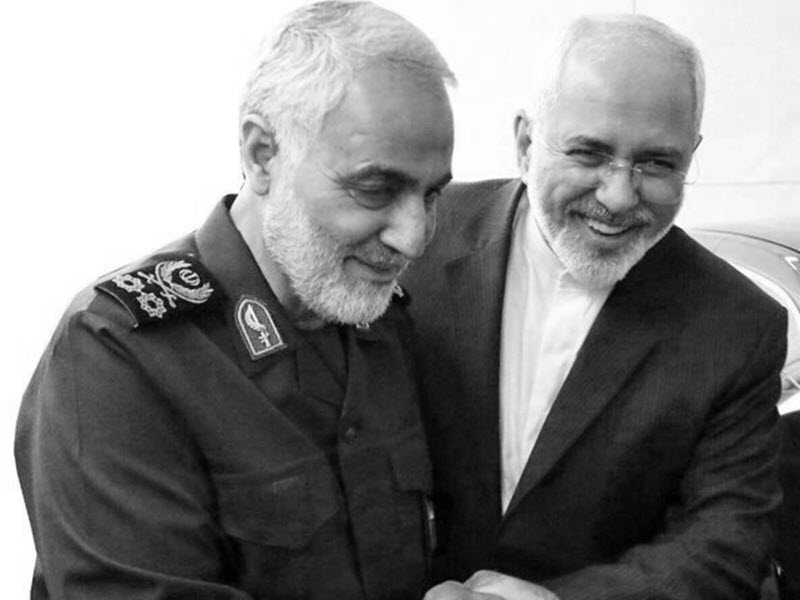 The Iranian Resistance strongly condemns the visit by the head of the medieval theocracy’s diplomat-terrorists as it will embolden the regime to continue and step up the flagrant and systematic violations of human right and the export of terrorism and warmongering. This trip only arouses the Iranian people’s anger and abhorrence and must be cancelled.

Zarif represents a regime which is the world’s leading executioner, is the most active state sponsor of terrorism, is the primary source of crisis and chaos in the region, and is the main patron of Syrian dictator Bashar Al-Assad in his massacre of the people of Syria. He brags about his companionship with such criminals as Hassan Nasrallah, Imad Mughniyah and Qassem Soleimani.

It is common knowledge that Zarif and his ministry’s mission is to defend and whitewash the mullahs’ crimes, and to coordinate and facilitate terrorist plots abroad. Just in 2018, five of the regime’s diplomat-terrorists, including an ambassador, were expelled from Europe for their direct role in terrorist conspiracies against the Iranian Resistance and dissidents. Another four operatives, including a so-called diplomat, are in prison and awaiting trial in Brussels for plotting to bomb the Free Iran grand gathering in Paris in 2018. 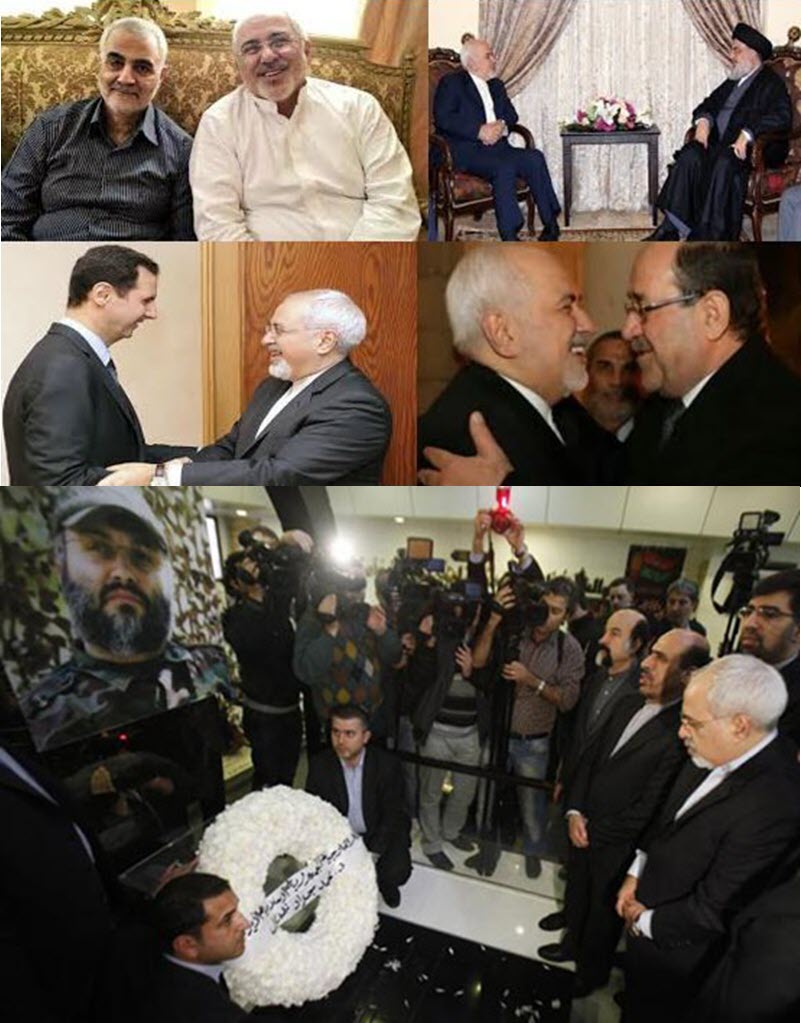