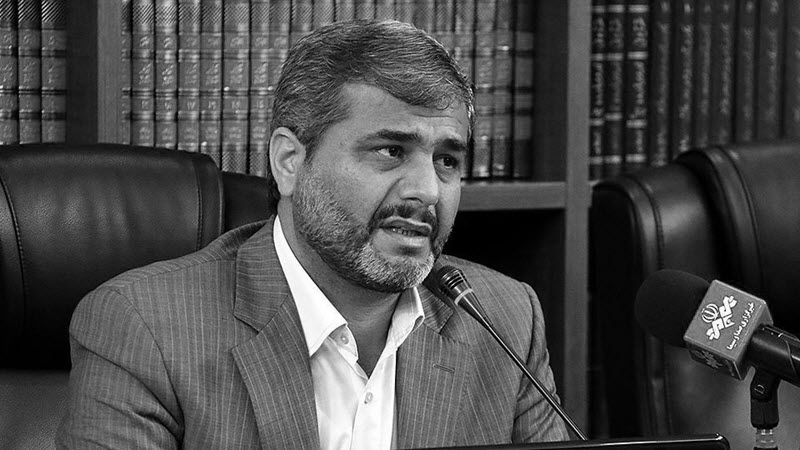 According to Health Ministry, for the first time in 24 hours, the number of infected patients exceeds 5,000 Masoud Mardani, member of the National...
Read more
Statements

In fear of growing popular protests and uprisings, the religious fascism ruling Iran has resorted to widespread arrests in various provinces. According to the state-run...
Read more
Statements