Iran: Brutal Attack of the Henchmen on Political Prisoners in Orumieh Prison and the Grave Situation of Zahedan Prison 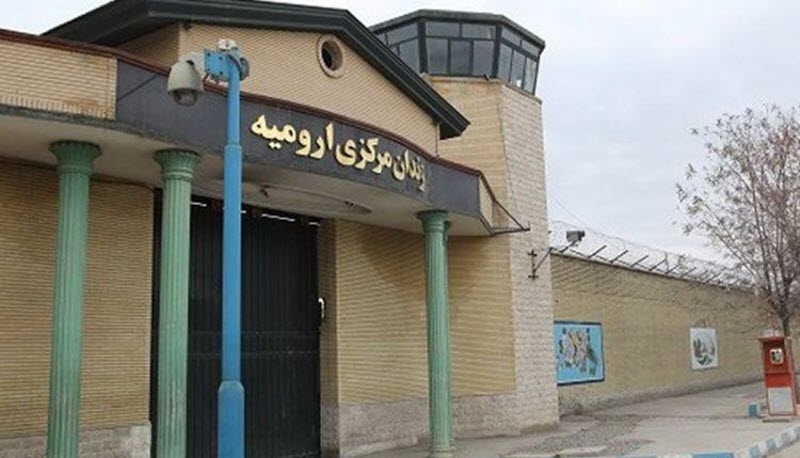 On Monday evening, October 15, anti-riot security guards raided political prisoners in Ward 12 of Orumieh prison, beating them and transferring some of them to solitary confinement. The attack came after prisoners protested the beating of another prisoner and his transfer to solitary confinement. On Tuesday, October 16, prisoners went on hunger strike and refused to eat food in protest to this brutal attack.

Prisoners in the central prison of Orumieh have been deprived of the minimum medical treatment, and only last month three prisoners died for this reason.

Earlier on Friday, October 12, the henchmen took a group of prisoners in Zahedan Prison to fresh air and beat them naked.

The number of prisoners in Zahedan’s central prison is several times of its capacity, and a large portion of the 2000 prisoners have no place to rest. 350 of them are sentenced to death. Lack of sufficient food quotas and its low quality, deprivation of required medical treatment, low level of hygiene, and shortage of toilets and bathrooms are among the prisoners’ problems. There is no heating device and hot water, and water is cut off many times during the day. Prisoners have repeatedly protested and even committed suicide and died in protest to harsh prison conditions and savage behavior of prison guards.

The Iranian Resistance calls on all human rights bodies, including the High Commissioner for Human Rights, the Special Rapporteur on the situation of human rights in Iran and the rapporteur on torture, to condemn the inhuman treatment of the prisoners by the clerical regime, calling for the establishment of an international panel to investigate the dire situation of prisons and prisoners, especially political prisoners in Iran.

According to the University of Medical Sciences, the number of hospitalizations in Kermanshah yesterday was three-quarters of Tehran's, with 14 million population. Maryam...
Read more
Statements

Regime's Health Ministry: 3,117 new cases in the past 24 hours, fourfold increase in one month, roughly equal to highest in the country in...
Read more
Search