Protest actions and activities against the repression by defiant youths in different parts of the country have become more widespread in October.

From October 10 to October 13, Tehran and other cities, including Karaj, Shiraz, Isfahan, Mashhad, Kermanshah, Arak, Orumiyeh, Alborz (Mehr Shahr), and Babolsar were the scenes of activities by defiant youths.

Posters of the regime’s former and current supreme leaders Ruhollah Khomeini and Ali Khamenei, symbols and branches of the Revolutionary Guards and the paramilitary Bassij were set ablaze in these cities. Large portraits of the Iranian Resistance’s leadership and anti-regime banners were posted in different areas, such as “the mullahs must go, sovereignty belongs to the people,” and “democracy, freedom with Maryam Rajavi.”

Secretariat of the National Council of Resistance of Iran
October 16, 2019 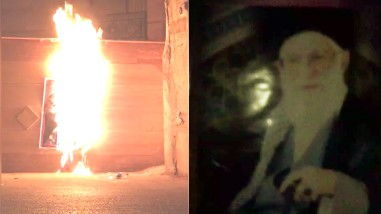 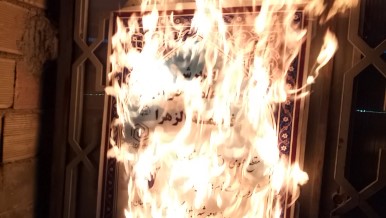 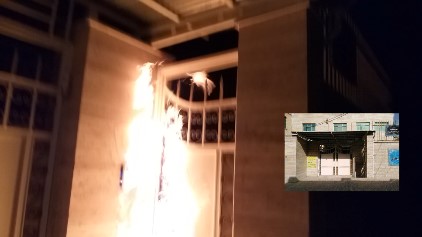 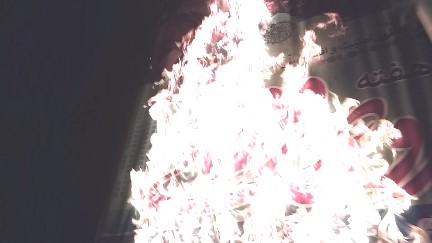 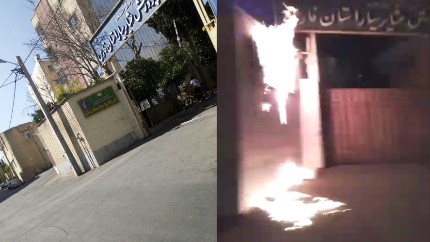 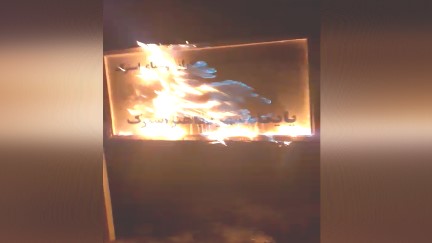 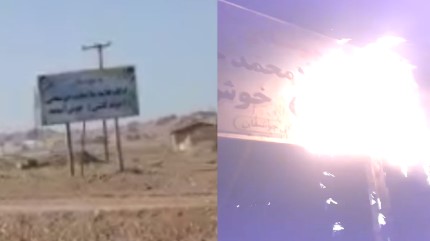 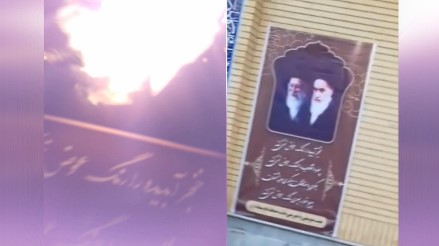 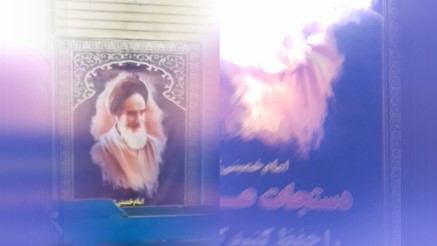 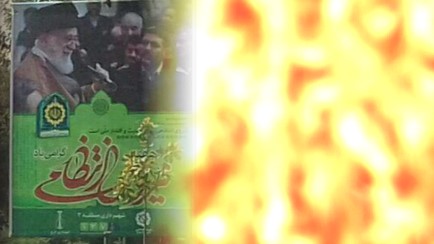 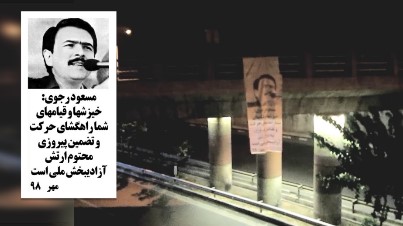 Tehran- Massoud Rajavi, the historical leader of the Iranian resistance and chairman of the National Council of Resistance of Iran (NCRI) 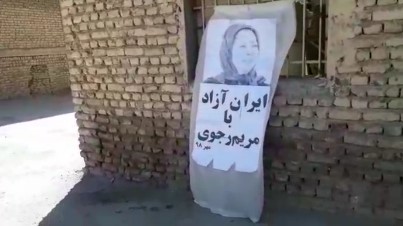 Tehran-Maryam Rajavi, the president-elect of the National Council of Resistance of Iran (NCRI). The sign reads: ” Free Iran with Maryam Rajavi”. 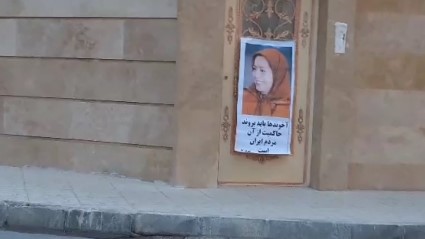 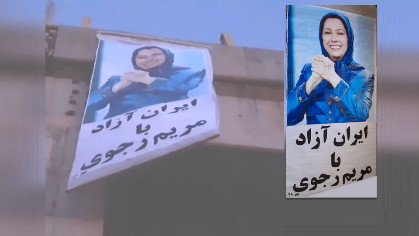 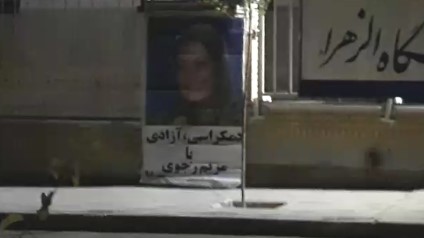 During the past week, Resistance Units and supporters of the Mujahedin-e Khalq (MEK / PMOI) continued to protest the execution of Navid Afkari, and...
Read more
Statements

Defiant youth targeted centers of repression and plunder, also centers for spreading terrorism and extremism to voice outrage at the execution of the Iranian...
Read more
Statements

Iran: Resistance Units and Supporters of the MEK Protest Against the Execution of Navid Afkari With the Slogan “Protest and Uprising Is the Response...