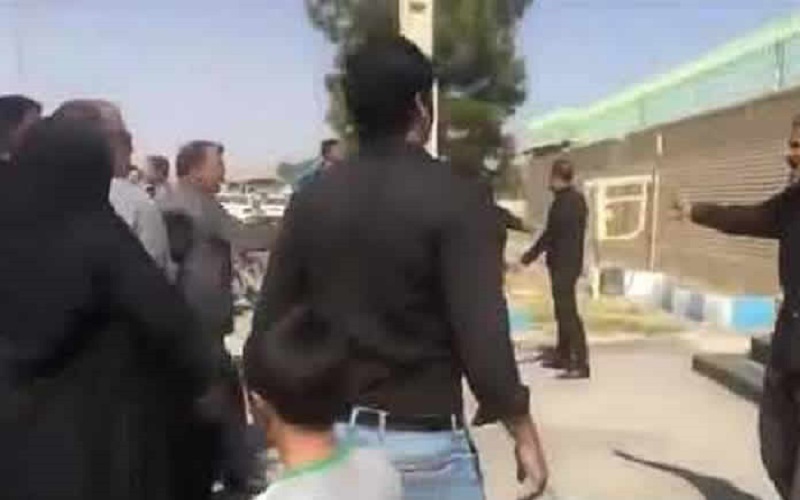 Hassan Rouhani blames the people for the spread of virus: 48% to 53% of the people have observed the health protocols, the non-compliance...
Read more
Statements

Iran: Call for Immediate Action to Overturn the Medieval Amputation Ruling by the Clerical Regime

It's the clerical regime's hands, the Supreme Leader Khamenei and his conglomerates, as well as the IRGC, the Judiciary, the parliament, and his government...
Read more
Search