Condolences to Family & Colleagues of Ali Naqdi, a Victim of Anti-Labor Policies of Iran Regime 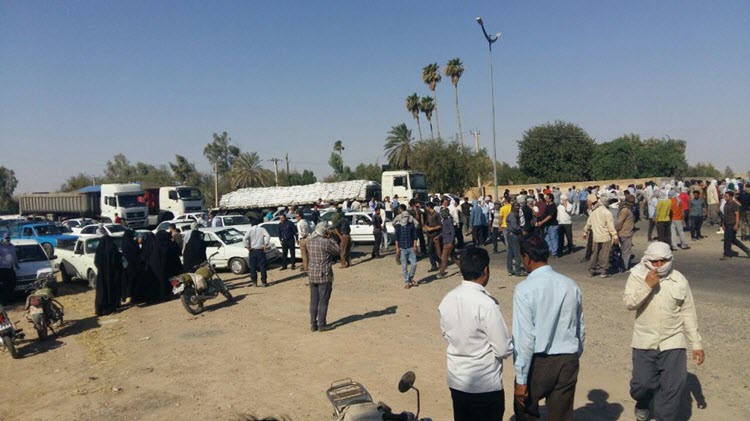 Ali Naqdi, one of the deprived workers in our country, was the victim of the predatory and anti-labor policies of the ruling religious fascism, unable to provide for his family and himself and paying increasing debts, when after many months of trying to recuperate his salary, the efforts did not yield any results, he committed suicide. His body was found in the water channel on February 27. 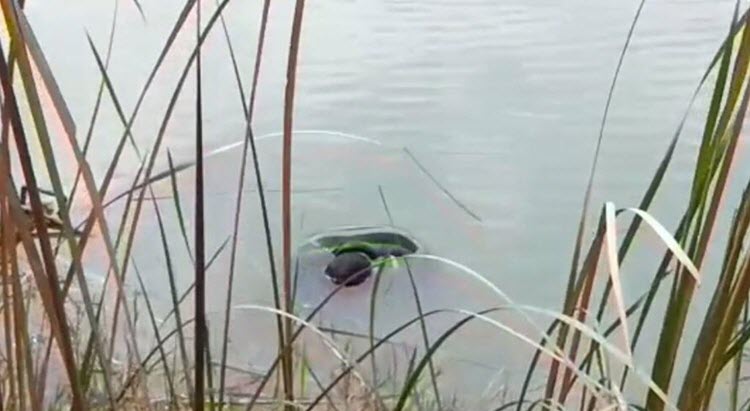 Ali Naqdi, shoulder to shoulder with other workers of the Haft Tapeh Sugar Cane was fighting for their rights. In 2017, they went on strike and protested at least eight times. The only thing that does not matter to the clerical regime and its agents is the hunger of the workers and their families and their embarrassment.

Three thousand cane cutter workers of Haft Tapeh have gone under heavy debts for their livelihood and their families’ because of non-payment of their salaries for months, and because of their inability to pay off their debts and provide their daily expenses, they have become so desperate. These pressures have become daunting on the eve of Nowruz (Iranian New Year). Hundreds of workers who have been at their retirement age since four years ago were deprived of their pension due to non-payment of their insurance premium.

Labor protests and strikes are suppressed every time and workers are threatened with expulsion. On February 4, the anti-riot guards arrested several workers while occupying the factory and brutally attacking the protesters.

Haft Tapeh Sugar Cane, which has six decades of operation in its history and has always been one of the hubs of employment and industry in Khuzestan, is on the verge of shutting off and total destruction due to the policies of the corrupt and oppressive mullahs.

The labor Committee of the National Council of Resistance of Iran, offers its condolences to the family and colleagues Ali Naqdi and the workers of the Haft Tapeh Sugar Cane, and blames the clerical anti-labor regime for the murder of this noble worker. The legitimate and legal demands of the workers and toilers and the end of injustice are only possible through unity, solidarity and uprising against the mullahs regime and the overthrow of this regime. The situation of the workers and the working people and the general public is worsening as long as the Vali-e Faqih system is in power.

Secretariat of the National Council of Resistance – Labor Committee
March 1, 2018