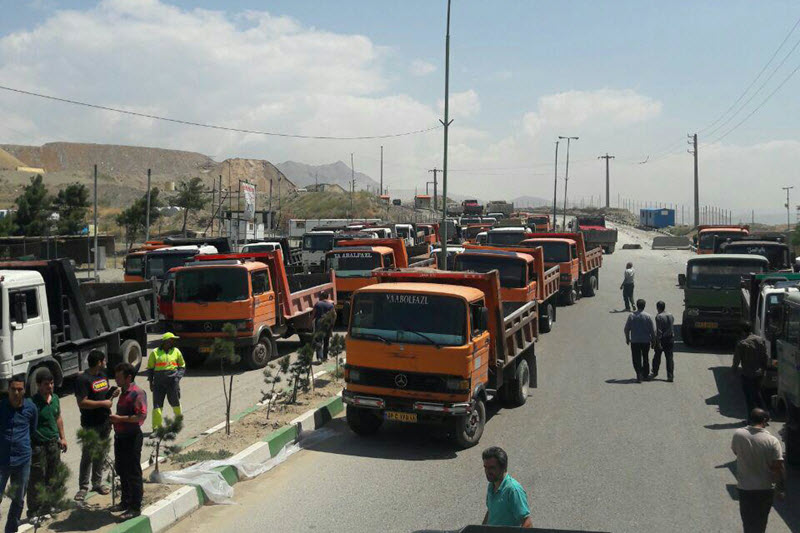 Torching Qassem Soleimani's banners in Tehran and Kerman torched On January 18, 2021, an ill and elderly mother died in hospital after being attacked and...
Read more
Statements: Iran Resistance