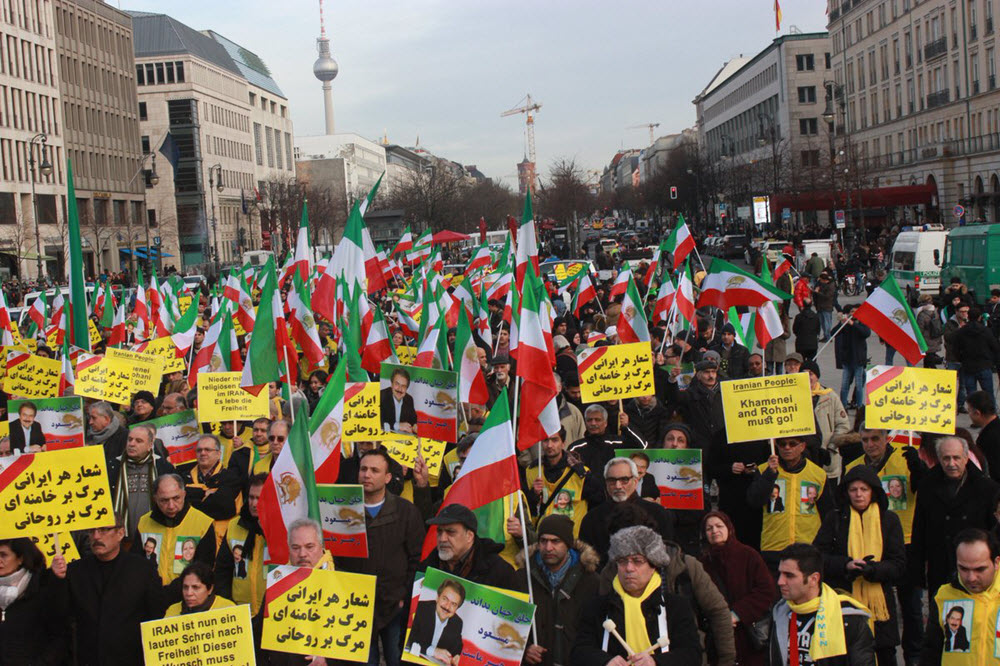 Over Fifteen thousand MEK supporters rally in Berlin is support of the Iranian resistance and in solidarity with the uprisings in Iran-July 6, 2019

Allegations against the Mujahedin-e Khalq (PMOI/MEK) and the disparaging of prominent former senior U.S. officials were briefly addressed in a rebuttal by Ali Safavi, an official of the Foreign Affairs Committee of the National Council of Resistance of Iran (NCRI), to a hit piece published on the website of the NBCNews.

The diatribe by the NBC had gone out of its way in attacking the Iranian democratic opposition, something that reeked of kowtowing to the mullahs ruling Iran rather than objective journalism. Within hours of its appearance on NBC’s website, the article was disseminated in full in a series of official Iranian online outlets, most of them with established ties to the mullahs’ infamous Ministry of Intelligence and Security (MOIS).