The Iranian regime’s suppressive forces in Lordegan attacked the southern town’s residents protesting against the regime on Saturday, October 5, 2019, and slayed a local protester, Saadatollah (Gharib) Mousavi. Mr Mousavi was a resident of Bedelleh, a suburb of Lordegan. His family and residents will hold memorial services to bury his body this afternoon in Lordegan. 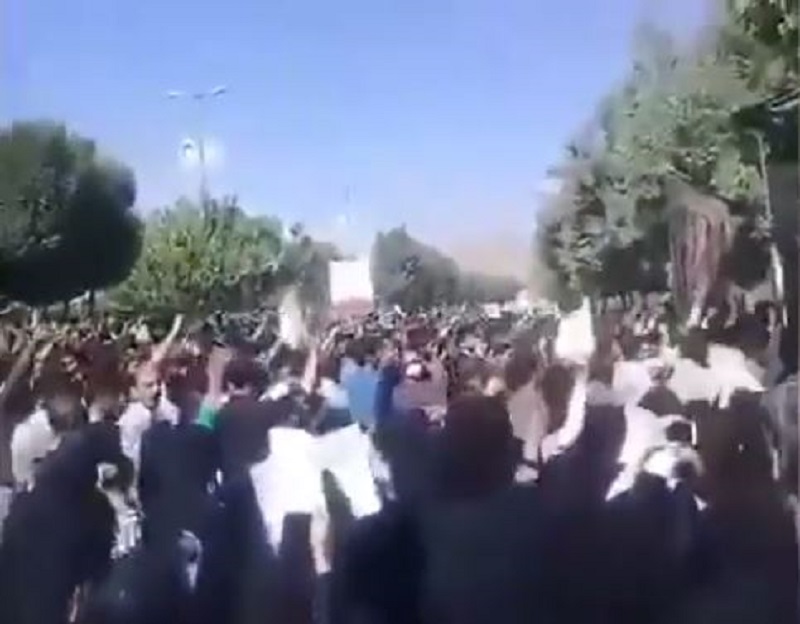 Thousands of residents launched a demonstration against the mullahs’ regime in support of the residents of Chenar Mahmoudi village in Chaharmahal-Bakhtiari province on Saturday. Angry youth set ablaze the office of the representative of the regime’s supreme leader Ali Khamenei and Lordegan governor’s office as well as several other regime centers. Regime security forces attacked the protesters, wounding Saadatollah Mousavi and a number of others.

The Iranian Resistance expresses its highest admiration and condolences to the brave residents of Lordegan. We call on the UN Secretary-General, UN Human Rights Council (UNHCR) and all other UN-related bodies to condemn the ruling religious fascism in Iran for its brutal suppression of popular protests and especially that of Lordegan’s residents.

Mahmoud Hakamian - 9th July 2020
On July 17, tens of thousands of Iranian join and international conference held by the Iranian Resistance movement, the MEK and NCRI. The Free...