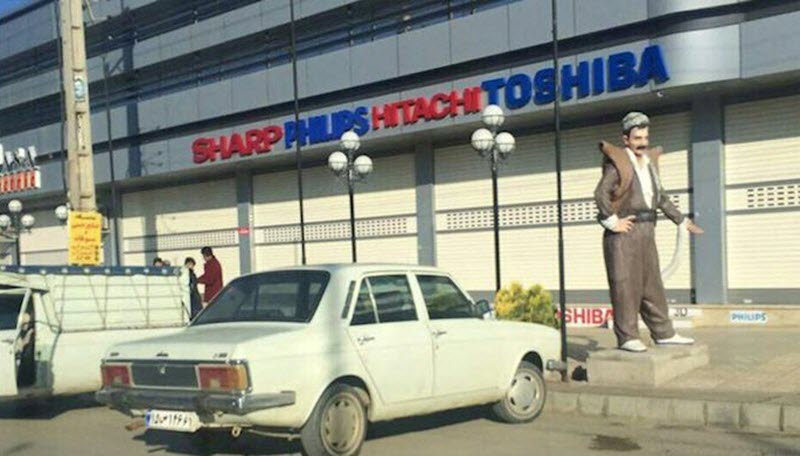 On Monday, in spite of hollow promises and repressive measures undertaken by the Iranian regime, shopkeepers and marketers in the western city of Baneh continued their strike for the twenty-third to protest at closing of borders and raising tariffs and extortions from border porters and small businesses.

During the past days, the regime’s security forces have arrested a number of strikers who did not give into the pressures by the regime’s intelligence ministry. A number of others have been put under prosecution.

On Friday night, May 4, there was a clash between the people and the repressive forces that lasted till morning, during which at least ten protesters were arrested.

While saluting the people and the striking shopkeepers and marketers of Baneh, the Iranian Resistance calls for support and solidarity with the border porters and strikers and calls on all international human rights advocates to take urgent action for the immediate release those detained during these protests.
Secretariat of the National Council of Resistance of Iran
May 7, 2018

Previous articleGiuliani: Regime Change in Iran Will Come Sooner Than We Think
Next articleEditorial: A Way out of the JCPOA Crisis