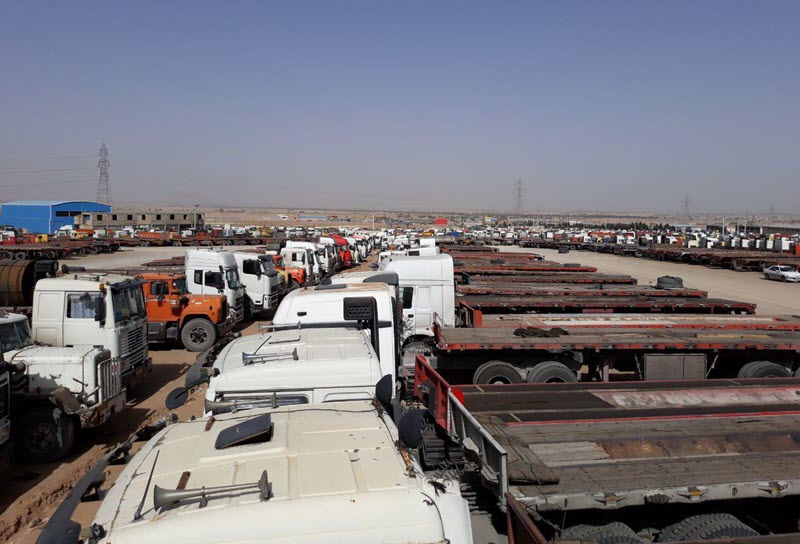 The strike is continuing while the clerical regime has been trying to crack down on the strike in various ways and with repressive or deceptive measures. The arrest of a number of drivers, threatening and intimidation of strikers, the burning of striking drivers’ trucks in Yazd, the use of mullahs regime army trucks and hollow promises are among those measures.

The 11-day strike of truck and heavy vehicles’ drivers has affected many other sectors of the economy and has put the regime in serious trouble. In particular, more than 90% of goods and passengers are transported by road transport vehicles. The anti-popular policies of the mullahs regime that destroyed the economy of the country have a double burden on drivers of trucks and heavy vehicles. In addition to increasing costs and inflation, these drivers suffer from an increase in extortion of the regime under the excuse of commissions, tariffs, etc.

Secretariat of the National Council of Resistance of Iran
June 1, 2018

Iran: To Prevent the Transport of the Repressive Forces, Defiant Youths Block Roads