IRAN: Torching Symbols and Suppressive Centers of the Mullahs’ Regime

From October 6 to October 9, 2019, the defiant youths torched symbols of the mullahs’ regime, including large posters of Khomeini and Khamenei as well as suppressive centers such as Revolutionary Guards (IRGC) and Bassij bases in different cities. Including in Shiraz, Orumiyeh, Kermanshah, Zahedan, Bandar-Abbas, Khorramabad, Khoy, Maku, and Lahijan.

During past few weeks, despite suppressive measures by the mullahs’ regime, the regime’s symbols and centers in many Iranian cities and provinces were set on fire by young activists. The activists also posted pictures of Iranian Resistance’s Leadership and wrote anti-government graffiti on walls. The activities escalated simultaneous with the start of the new school year and in support of the uprising of the people of Lordegan (Oct. 2 through Oct.5) as well as labor protests. 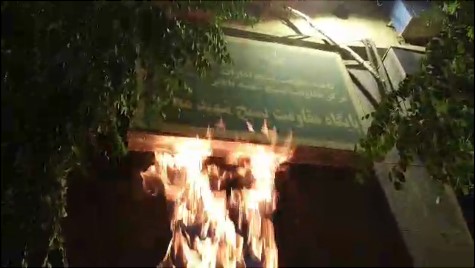 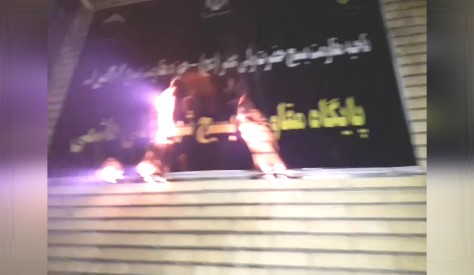 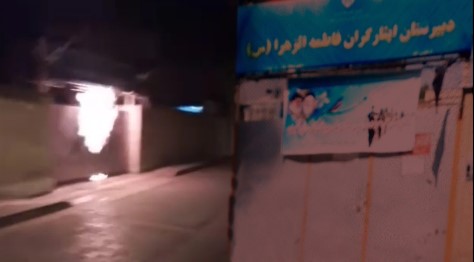 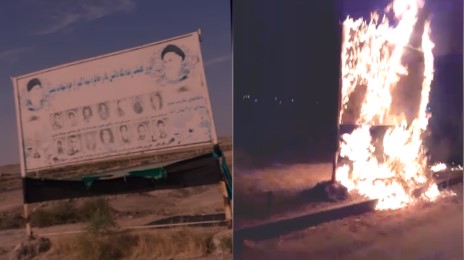 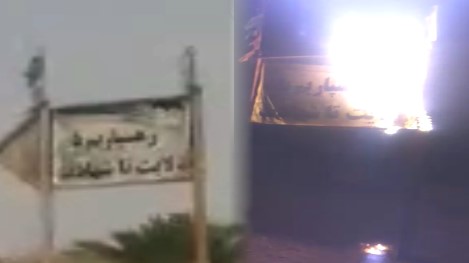 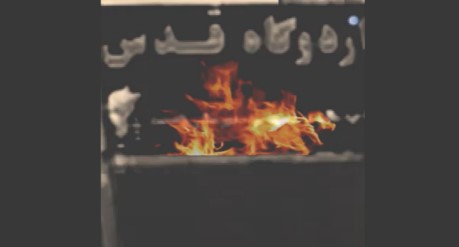 Maku – A billboard of the Quds Force 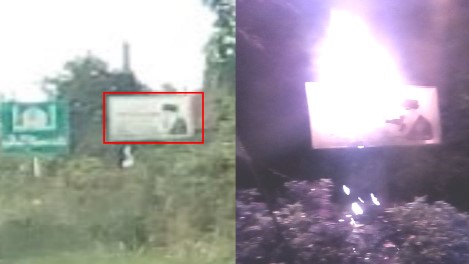 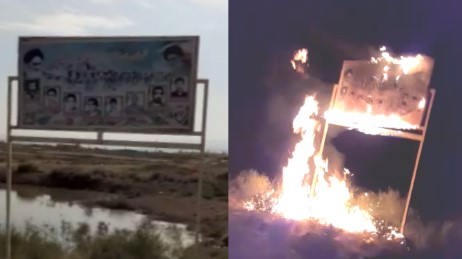 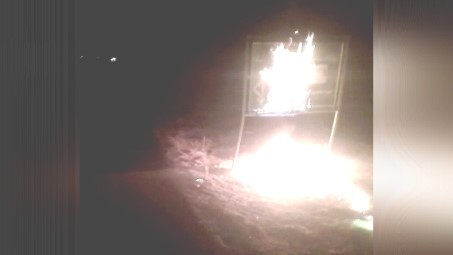 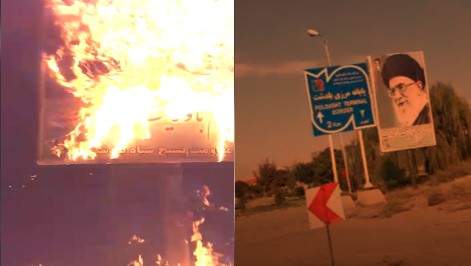 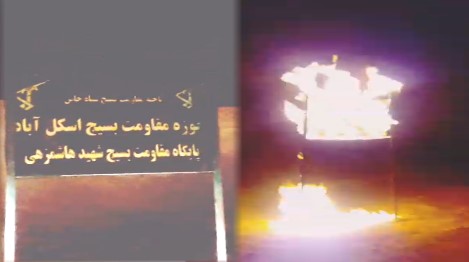 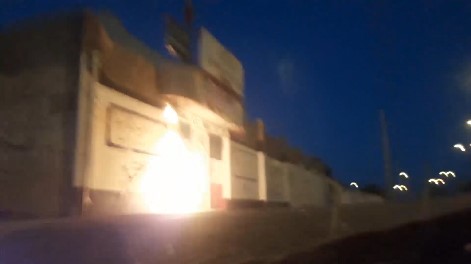