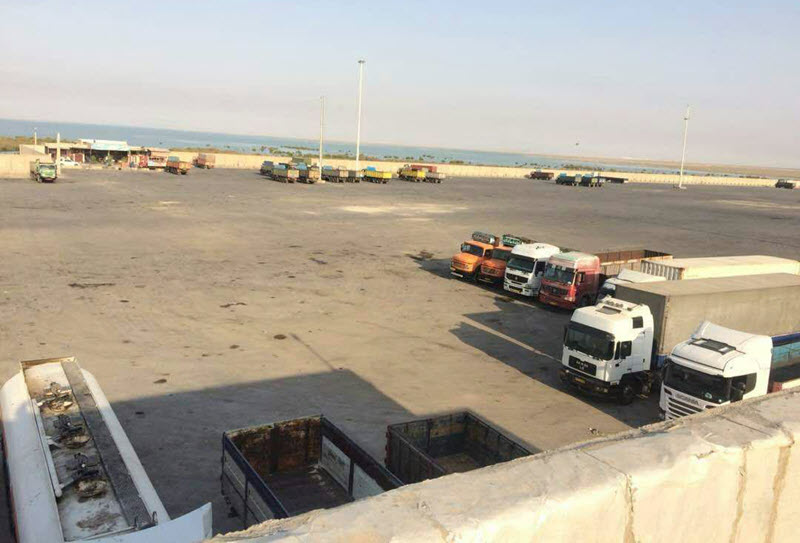 Two months ago, the nationwide strike of truck drivers that lasted for about two weeks spread to all 31 provinces of the country. They went on strike in protest of the deterioration of their livelihood, low fares, high logistic costs and vehicle installments, and refrained from loading goods and driving. The mullahs’ regime attempted to defeat the strike by repressive or deceptive measures. The arrest of a number of drivers, threats and intimidation of strikers, burning vehicles of the striking truck drivers, using army trucks, and false promises to increase fares were among these measures.

The anti-popular policies of the mullahs’ regime that has destroyed the country’s economy impose a double burden on truck and heavy vehicles drivers. In addition to high costs and increasing inflation, these drivers suffer from an increase in extortion by the regime under the excuse of commissions, tolls, etc.

The Iranian Resistance salutes the striking drivers, and calls on all brave young people to show solidarity with them. It also calls on the international community, syndicates and unions of truck drivers and workers in various countries of the world to protect these drivers and to condemn the anti-humanitarian policies of the mullahs’ regime.

Secretariat of the National Council of Resistance of Iran
July 23, 2018