Iranian Resistance Demands Cancelation of Speech by Mullahs’ Justice Minister at UN Human Rights Council, Calls for His Prosecution for Crimes Against Humanity 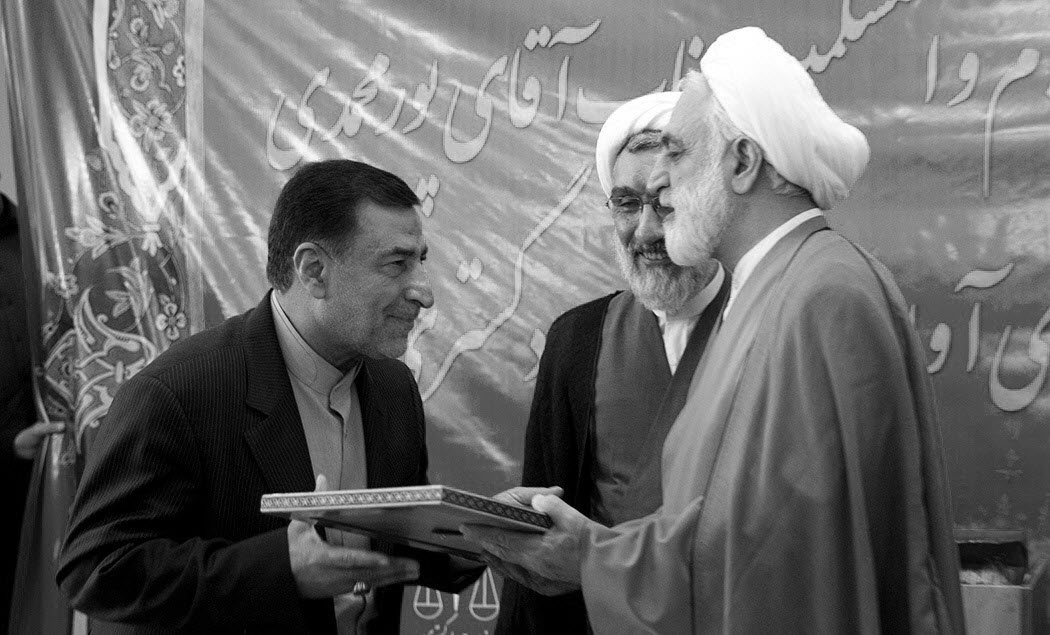 The Iranian Resistance condemns in the strongest terms the planned trip by the Iranian regime’s Justice Minister Alireza Avaei, a perpetrator of the 1988 massacre, to Geneva to address the United Nations Human Rights Council. It calls for his speech to be cancelled and for Avaei to face arrest and prosecution for crimes against humanity.

Avaei was a perpetrator of the 1988 massacre of political prisoners and a member of the Death Commission in Khuzestan Province that sent many political prisoners to execution during the massacre. Between 1979 and 1988, he was the General and Revolutionary Prosecutor in Dezful and Ahvaz.

During the 1988 massacre, he was the Prosecutor-General of Dezful and on Khomeini’s order was appointed as a member of the Death Commission in Khuzestan Province, and he was responsible for the execution of many prisoners in Dezful’s UNESCO Prison. According to eye-witnesses, prisoners who were minors were hanged in groups of two or three in a secluded area behind the UNESCO Prison’s courtyard on the orders of Avaei.

Based on the definition of the Rome Statute, the 1988 massacre constitutes a crime against humanity. Following a fatwa by Khomeini, more than 30,000 political prisoners, mostly members of the People’s Mojahedin Organization of Iran (PMOI / MEK), were arbitrarily executed in a matter of a few months.

In later years, Avaei was head of the mullahs’ department of justice in the provinces of Lorestan, Markazi and Isfahan. He was President of the Judiciary in Tehran Province from 2005 to 2014. Afterwards he became Deputy Interior Minister, and in July 2016 Rouhani appointed him as Head of the Presidency’s Inspectorate Office. 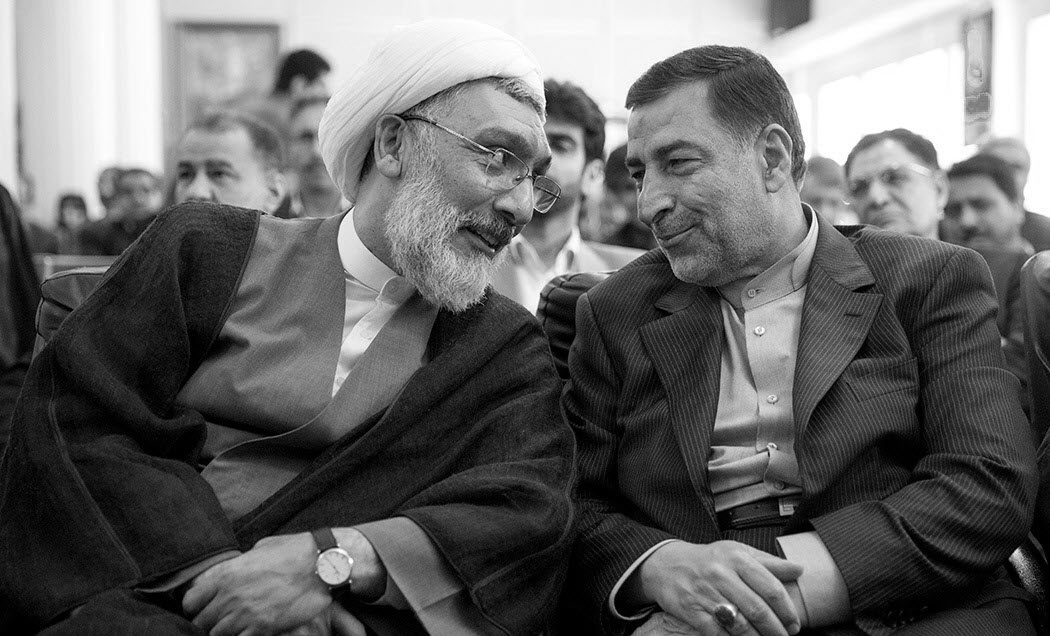 Avaei’s name was added to the European Union’s sanctions list in October 2011 for human rights abuses and direct participation in the torture and massacre of political prisoners.

While blacklisting Avaei in 2011, the EU stated: “As President of Tehran Judiciary he has been responsible for human rights violations, arbitrary arrests, denials of prisoners’ rights and increase of executions.”

An address by Avaei to the Human Rights Council would make a mockery of the United Nations and its human rights mechanisms and would tell the mullahs’ regime that the international community is willing to turn a blind eye to the gravest of human rights abuses. In addition to four decades of crimes against humanity, Avaei today as the regime’s Justice Minister bears responsibility for the brutal suppression of popular protests and the arrest of at least 8000 people, and the torture to death of detainees.

In light of Avaei’s lifetime record of crimes against humanity, the only platform in Europe from which he should be allowed to make an address is before the defendant’s stand at an international criminal tribunal.