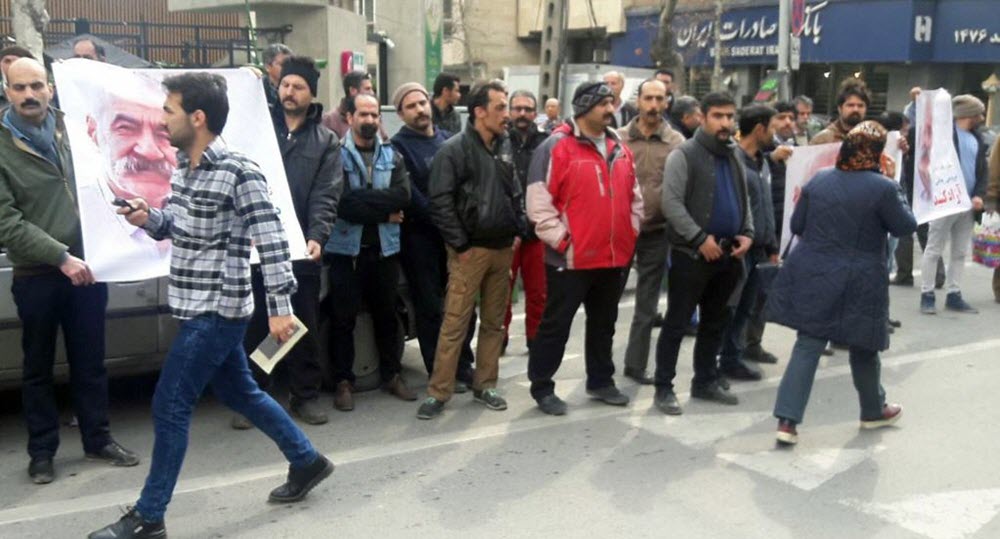 From Monday night, February 19th, until early morning of February 20, the repressive forces, in several brutal assaults, beat and injured a large number of Dervishes who had staged a protest gathering at Golestan 7 Avenue, and the surrounding streets in Tehran. A large number of people were arrested and transferred to unknown locations.

The repressive police spokesman informed that 300 protesters had been arrested. The real number of those arrested is even greater.

Condemning the attack on protesters and mass and arbitrary arrests, the Iranian Resistance calls the Secretary-General and the United Nations Security Council and the member states, the European Union and its member countries, the UN High Commissioner for Human Rights and Human Rights Council as well as other international human rights organizations to take urgent action for the release of last night detainees and all prisoners of uprising.

At least 8,000 people were arrested in two weeks in January, most of whom were young people under the age of 25. At least 12 of them were martyred under torture.