Maryam Rajavi: The clerical regime is a hundred times more dangerous than Daesh and confronting it is far more imperative

“Just as it was necessary to confront Daesh, it is far more imperative now to fight a hundred-times greater danger: the religious dictatorship in Iran, the IRGC and its mercenary militias.”

This was reiterated by Mrs. Maryam Rajavi, the President-elect of the National Council of Resistance of Iran, in a speech to a conference in Paris focusing on “Explosive Conditions in Iran, Mullahs’ Regime in Crises”, on Saturday, December 16, 2017.

Mrs. Rajavi pointed out, “The international community has finally acknowledged the dangers and threats posed by the IRGC albeit long overdue. These statements are a positive step forward but not sufficient to confront the increasing damages caused by this destructive force and the heavy price the nations in the region have paid because of western governments’ appeasement of the regime over so many years.” 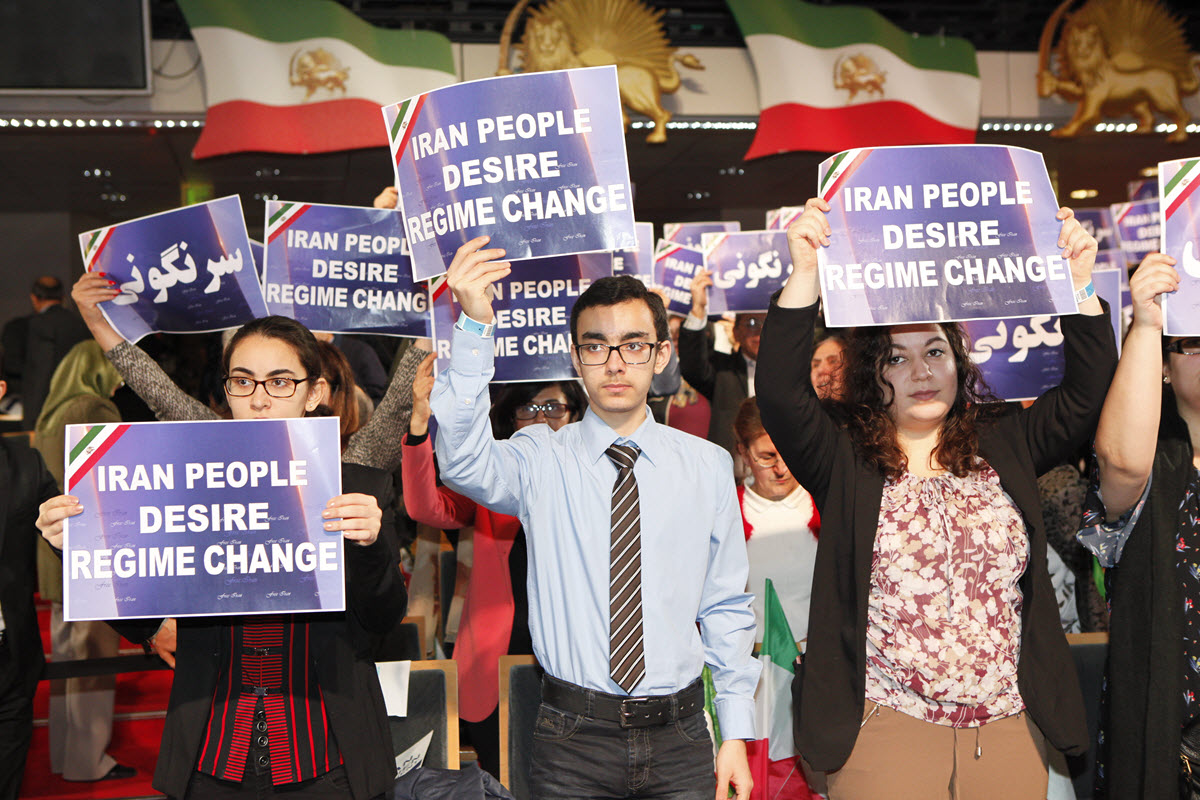 She emphasized, “The overthrow of the clerical regime is certain and within reach. This is the only solution to the problems in Iran, the region, and the world.”
The conference opened by Jacques Boutault, Mayor of the 2nd District of Paris, consisted of three panels of European, Arab and Islamic, as well as North American dignitaries. 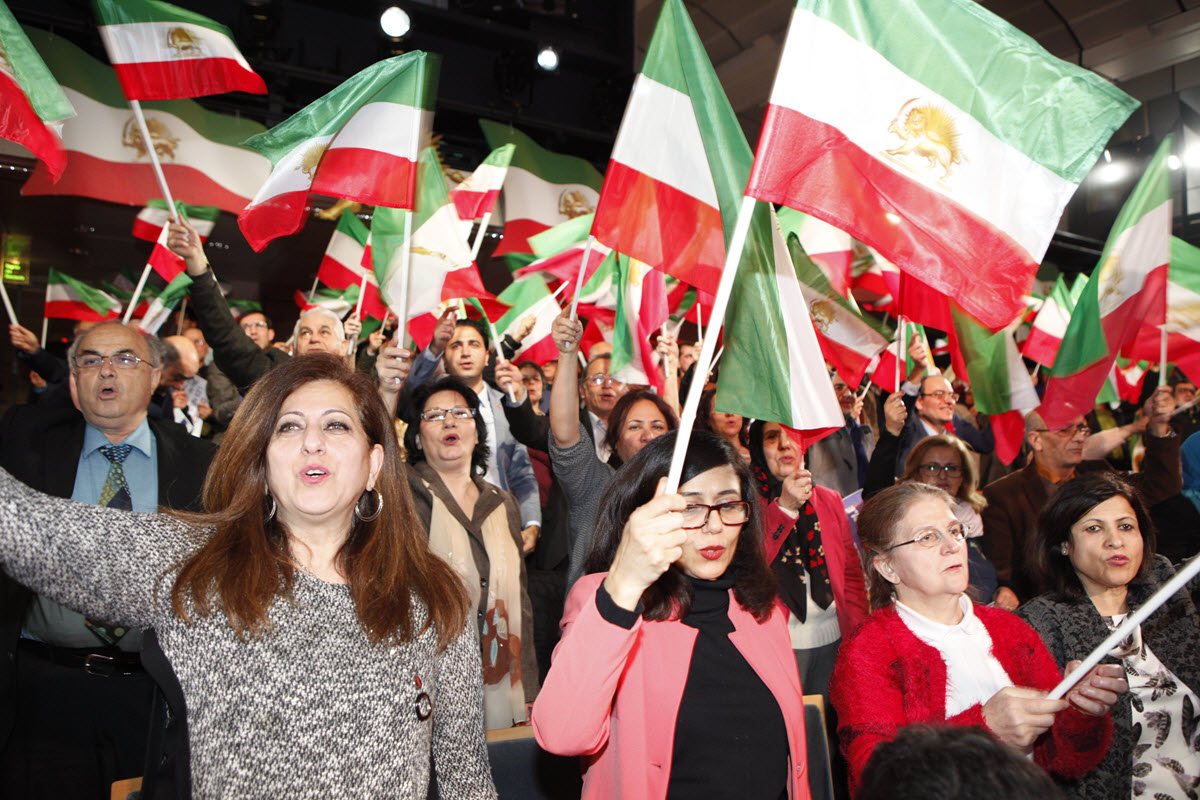 Mrs. Rajavi pointed out in her speech, “If the mullahs’ religious tyranny was not so detested within the country, it would not have needed the IRGC, the Qods Force, and a dozen mercenary groups in the region. And if the regime was not so unstable, it would not have needed to engage in destructive wars in the region. The regime’s Supreme Leader Ali Khamenei and IRGC commanders have reiterated time and again that if they don’t fight in Syria and Iraq, they would have to fight in Tehran, Hamedan and Isfahan. 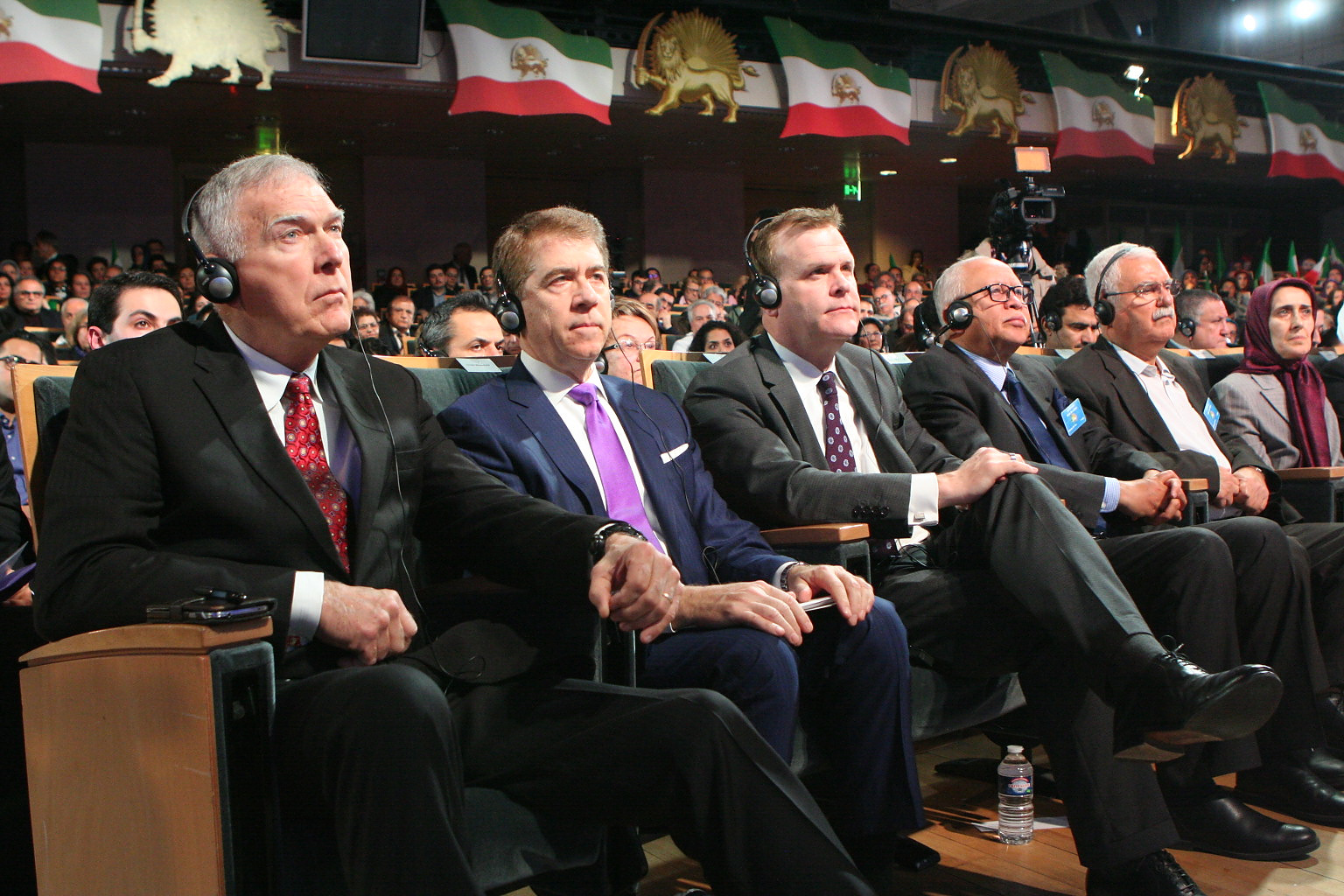 Underlining the fact that the clerical regime is more vulnerable than ever, the Iranian Resistance’s President-elect called on western governments to undertake the following measures:

• Designate the IRGC as a terrorist entity and deny this criminal force and the entire Iranian regime access to the international banking system;

• Expel the IRGC and its militias from Syria, Iraq, and other countries in the region and prevent their transfer of troops and arms via these countries;

• Expel the operatives of the terrorist Qods Force and the Intelligence Ministry (MOIS) from Europe and the U.S.;

• Predicate all diplomatic and commercial relations with the mullahs’ religious dictatorship on an end to torture and executions in Iran;

• Call on the UN Security Council to set up a special tribunal on or refer the dossier of the Iranian regime’s crimes, particularly the 1988 massacre of 30,000 political prisoners, to the International Criminal Court;

• Support reimbursing the People’s Mojahedin Organization of Iran and the National Liberation Army of Iran for their properties, equipment, arms and basecamps by the government of Iraq.

• Recognize the National Council of Resistance of Iran as the sole democratic alternative to the religious, terrorist dictatorship ruling Iran. This is indispensable to ending and rectifying the disastrous policy of appeasement pursued by the US and Europe in the previous years.

Secretariat of the National Council of Resistance of Iran
December 16, 2017

Previous articleResponse to Unfounded Allegations Against Main Iranian Opposition Movement PMOI
Next articleMaryam Rajavi: The Clerical Regime’s Overthrow Is Certain and Within Reach