Damages estimated at over $10 million in Camp Liberty attack

Camp Liberty under heavy attack – No. 9

Damages estimated at over $10 million

The damages inflicted on PMOI (MEK) properties at Camp Liberty because of the missile attack last night (pictures attached) has been estimated at over $10 million.

This includes 131 trailers completely destroyed and 226 rendered unusable. Ten dining halls have been totally devastated or can no longer be used. 275 air conditioners have also been demolished. 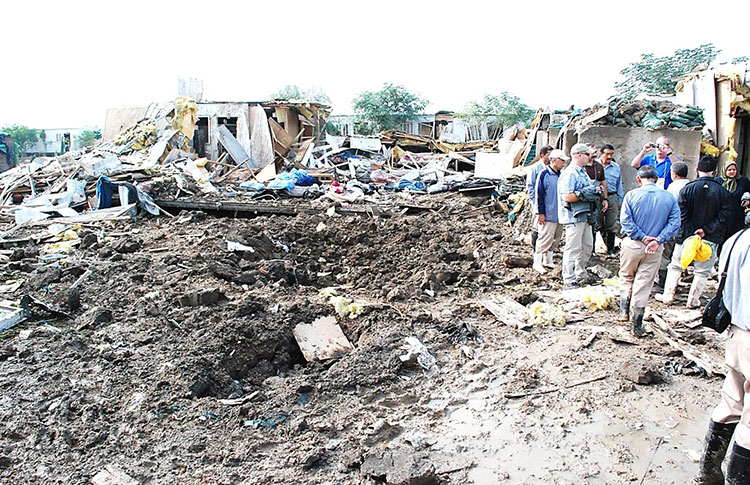 In addition, a large part of water, fuel and wastewater tanks, water network, generators and electricity systems, vehicles, facilities, computers and home appliances like refrigerators and washing machines, etc. have been completely demolished, the films and images of which are available.
This morning, Friday, October 30, a UNAMI delegation inspected one of the areas hit and destroyed by missiles. They saw the bodies of 20 victims of the missile attack at Camp Liberty, firsthand. Three other victims and a number of those seriously wounded are in a Baghdad hospital. 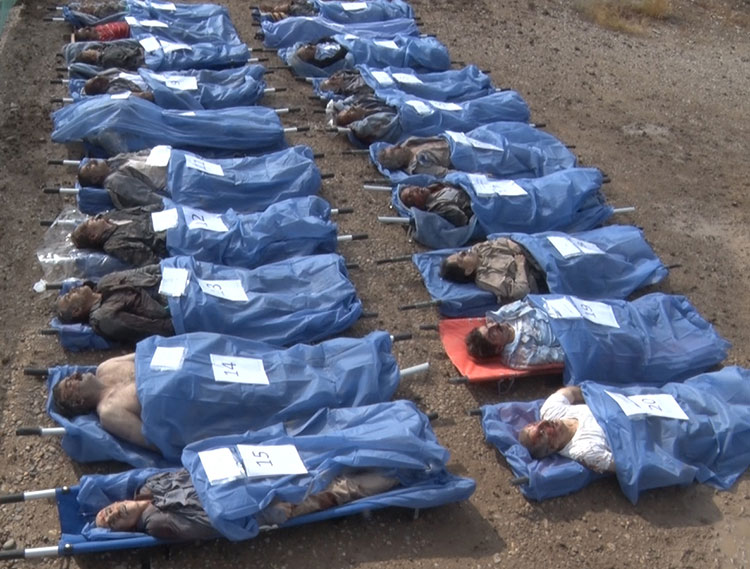