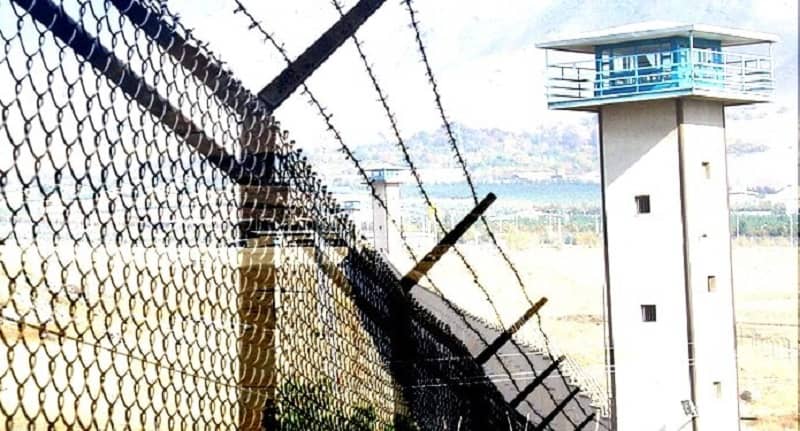 Reacting to the Iranian Resistance’s call to boycott the sham presidential election and fearing the escalation of widespread protests, the crisis-ridden clerical regime has launched a new wave of arrests of families and supporters of the Mujahedin-e Khalq (MEK/PMOI) and former political prisoners. Those arrested include Farhad Gorgani, 39, in Gorgan, Reza Rejati, 25, in Tehran, 60-year-old Hamzeh Ali, 60, Dodangi in Bandar-e-Gaz, and Meysam Dehbanzadeh, 28, in Yasuj.

Dozens of other names have been provided to United Nations human rights rapporteurs and international human rights organizations.

The Iranian Resistance once again draws the attention of the Secretary-General of the United Nations, the High Commissioner for human rights, and the Human Rights Council, as well as the relevant rapporteurs, to the urgent need for measures to save the lives of political prisoners. It also insists on sending an international commission of inquiry to visit prisons and meet with prisoners.

Secretariat of the National Council of Resistance of Iran (NCRI)
June 12, 2021