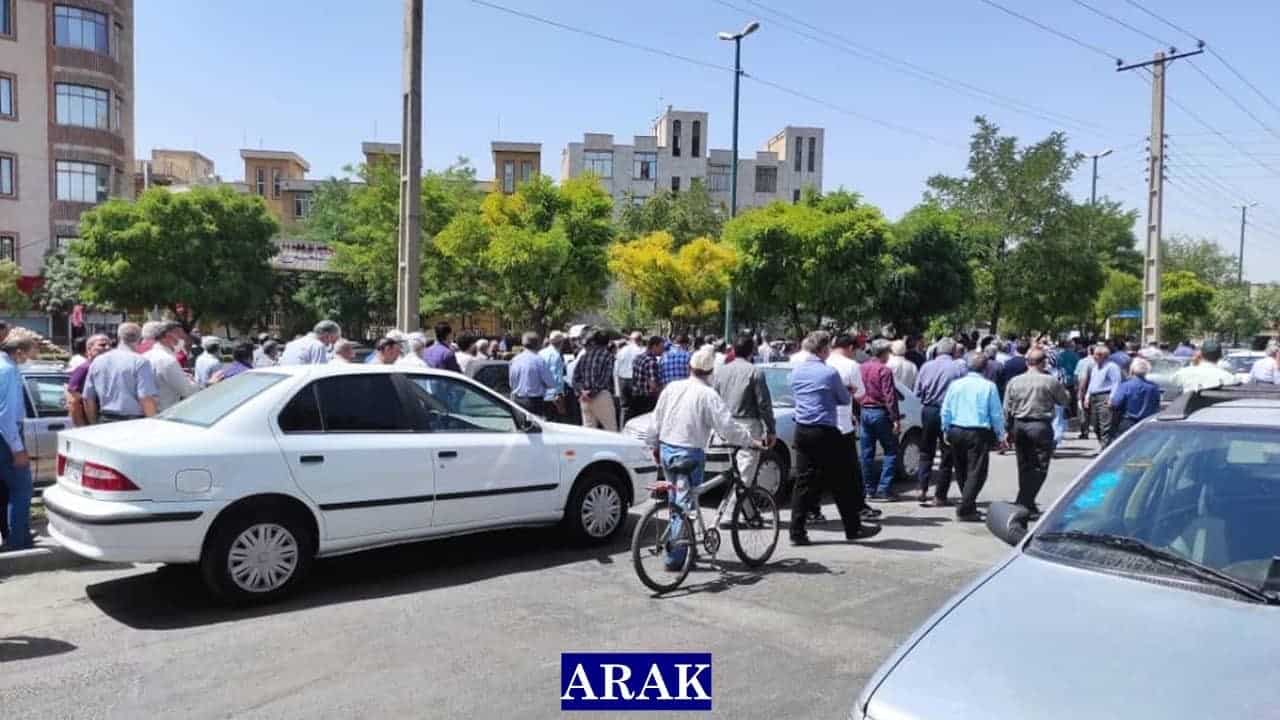 Pensioners demonstrated in various Iranian cities in at least 10 provinces today, Saturday, July 2,  outside governorates and social security centers, and in the streets of Arak, Isfahan, Karaj, Ahvaz, Abadan, Shushtar, Shush, Dezful, Andimshek, Zanjan, Kerman, Sari, Khorramabad, Dorood, Rasht and Hamedan. Their demonstrations were in protest of the looting of their pensions and the regime’s disregard for their rightful demands.

The pensioners protested high prices that deprived them of minimum food and livelihood. They chanted slogans such as: “Sixth-grader (Ebrahim) Raisi will go away soon”, “High prices and inflation are the people’s misery”, “Freedom, freedom, death to this slavery”, “Until we get our rights, it will be the same every day”, “We can only achieve our rights by taking it to the streets”, “Both the parliament and the government lie to the nation”, “Down with the deceptive government”, “We won’t live under oppression, we’ll sacrifice our lives for freedom, woe to this oppression”, “Pensioners, shout your demands”, “We will not accept humiliation,” and “Illiterate Raisi, you have spoiled the economy”.

Repressive agents prevented the gathering of pensioners in Tehran and prevented the taking of pictures and videos. They arrested several pensioners, including several women who were filming. Repressive forces were deployed in Tabriz from the governor’s building to the councilor’s office and did not allow pensioners to gather. State Security Force and intelligence forces in Arak tried to disrupt the pensioners’ demonstration, but they countered with chants of “Shame, Shame”. In Shush, several retirees participated in the demonstration while wearing shrouds, signifying their readiness to die.

Mrs. Maryam Rajavi, the President-elect of the National Council of Resistance of Iran, saluted the risen pensioners who despite the repression took to the streets again to demand their rights, and said, “the demonstrators shouted ‘freedom, freedom, death to this slavery’. Yes, the only way out of poverty, inflation, and high prices, is to free Iran from the grip of the criminal and predatory mullahs.” 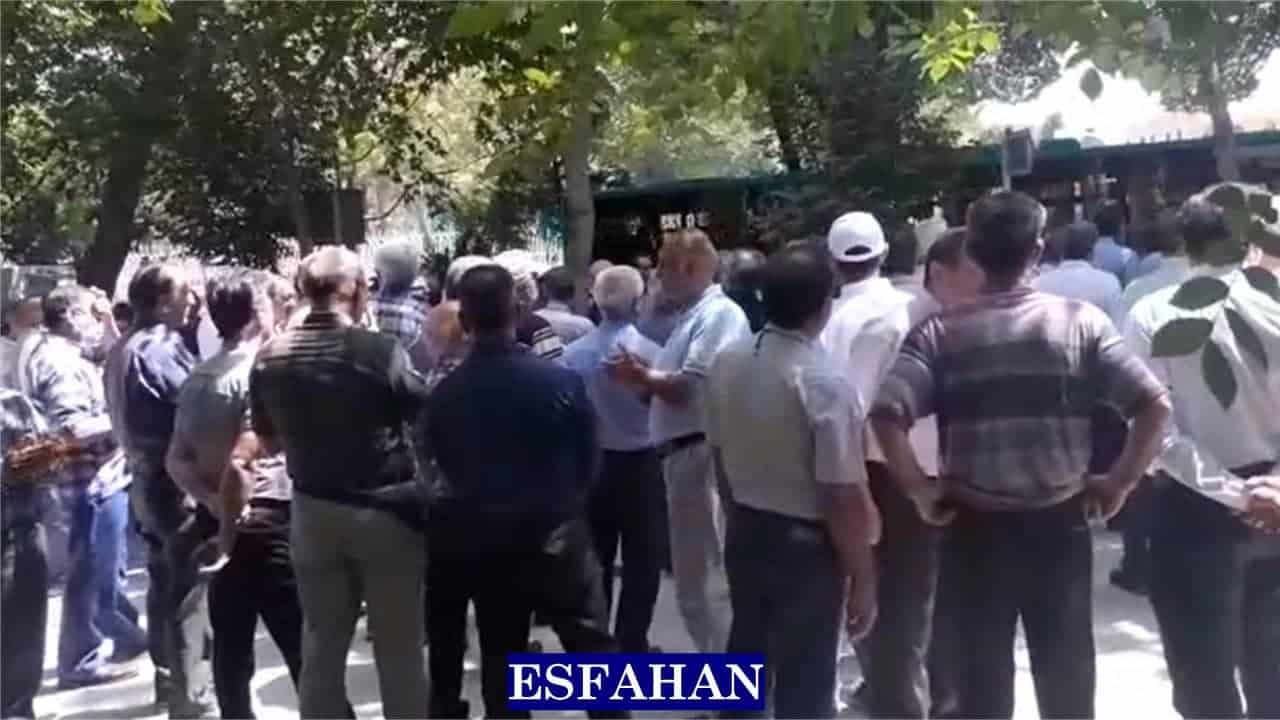 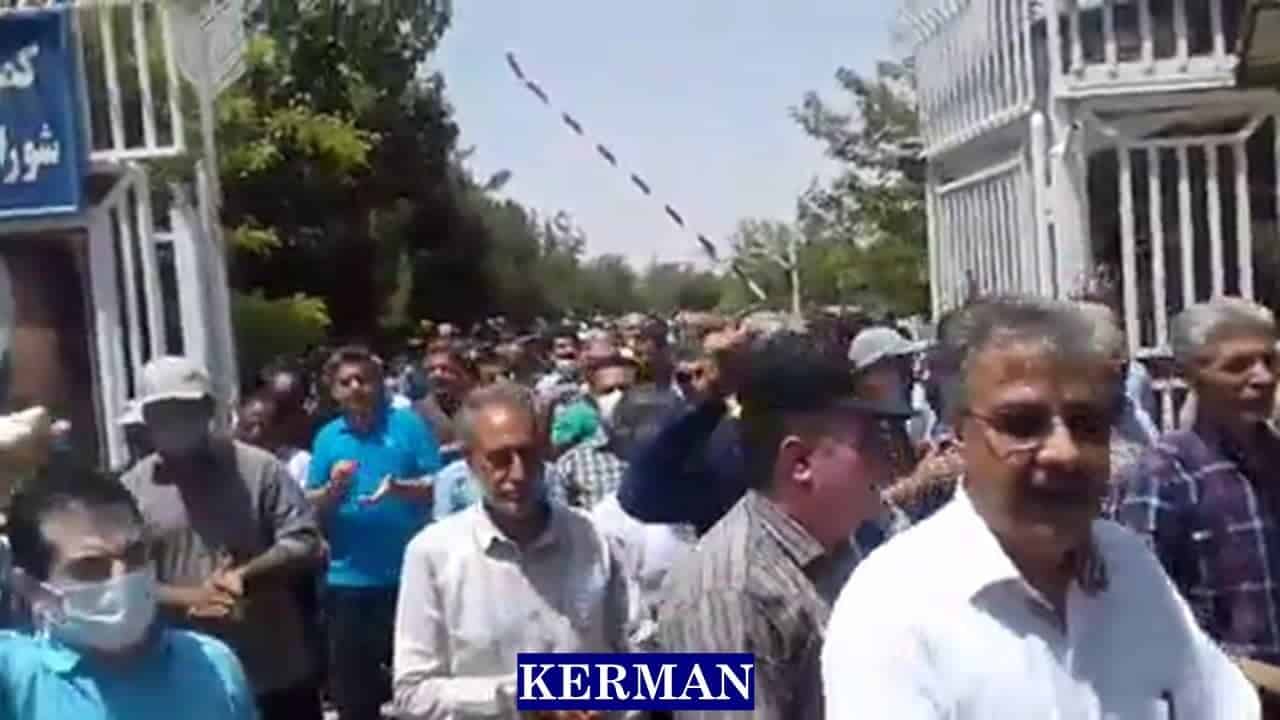 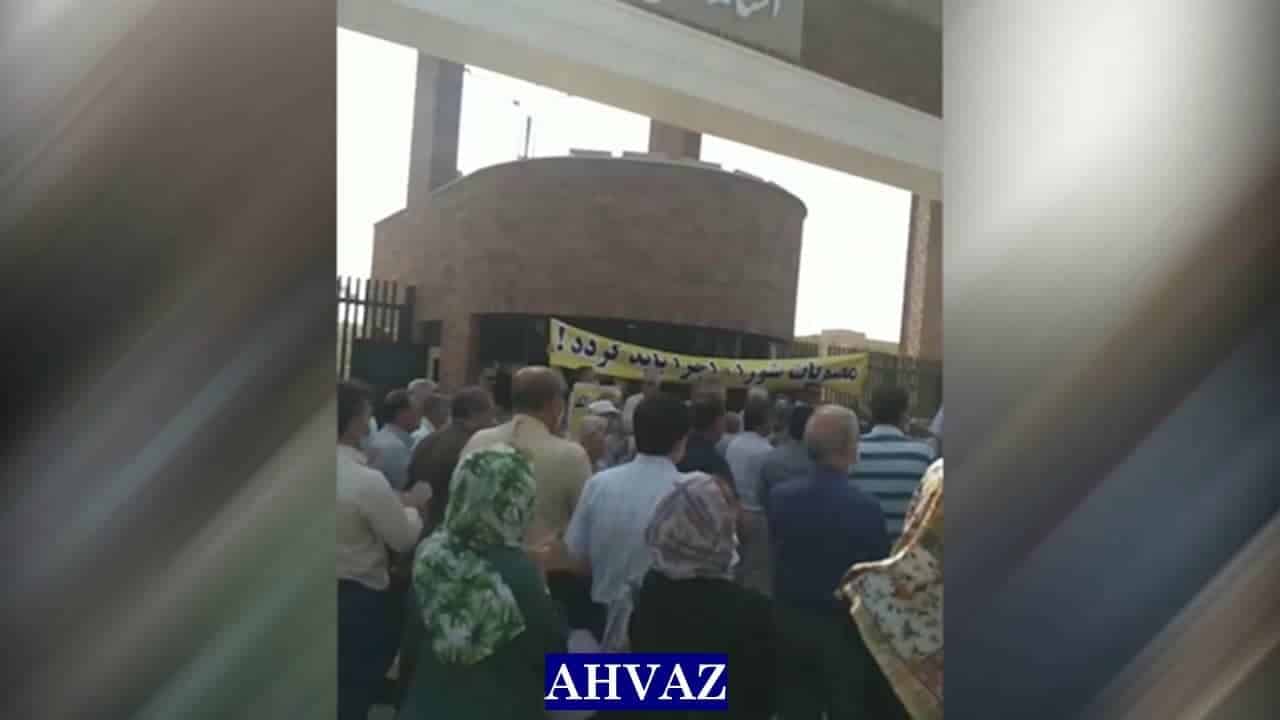 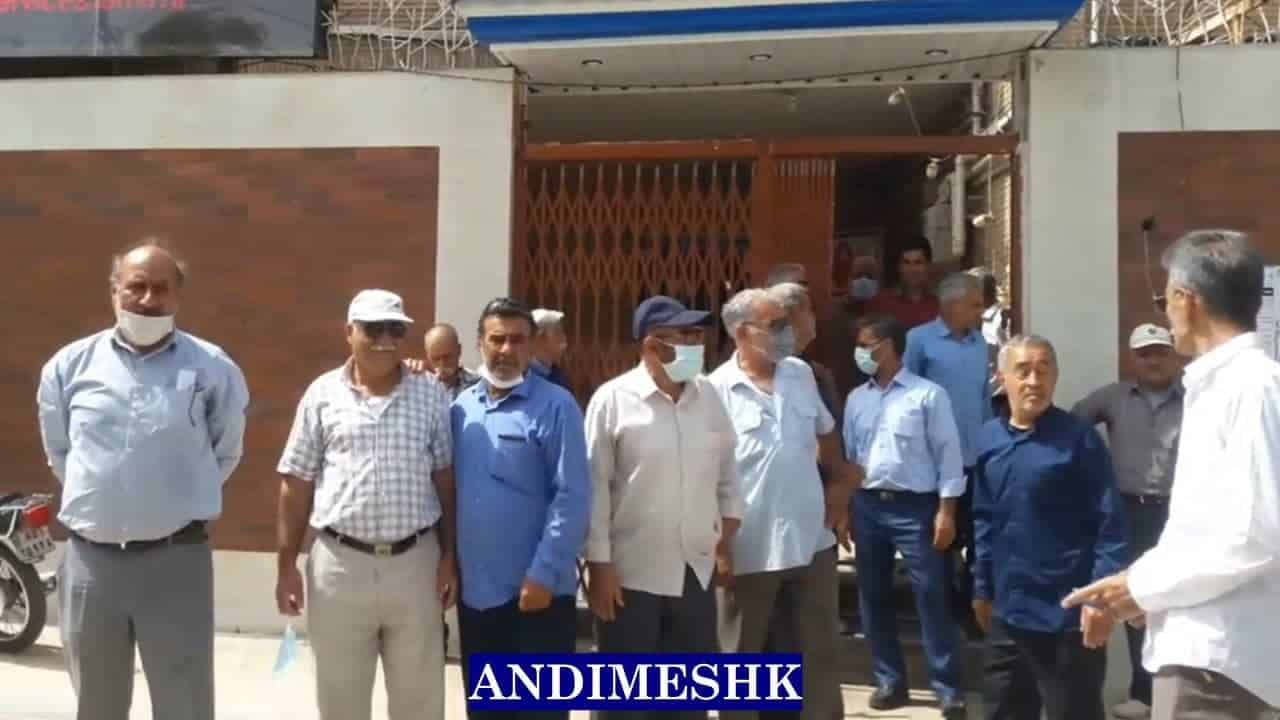 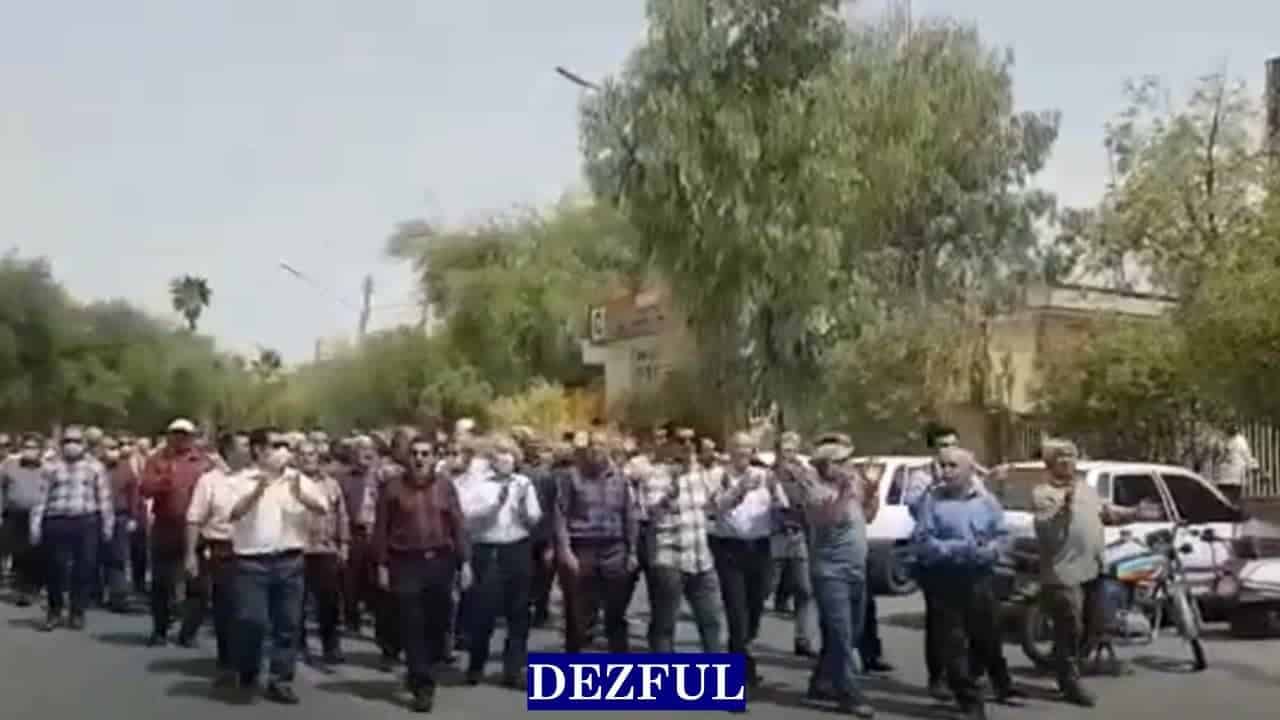 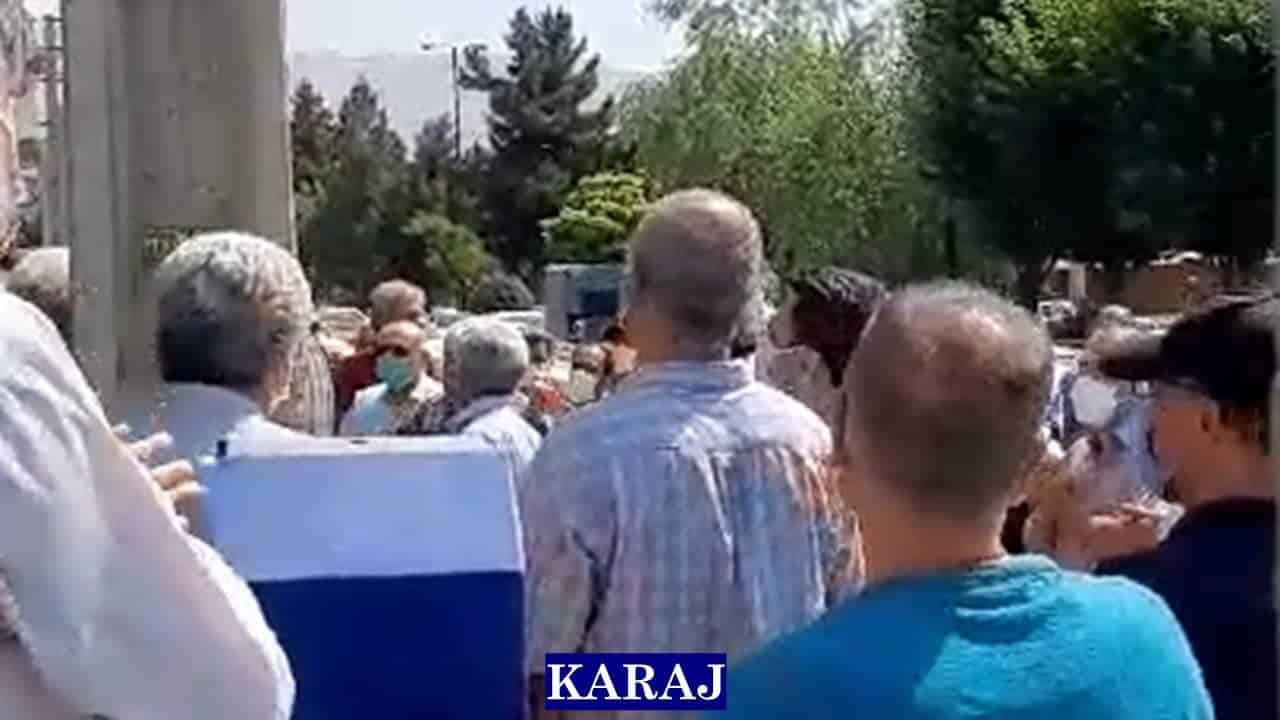 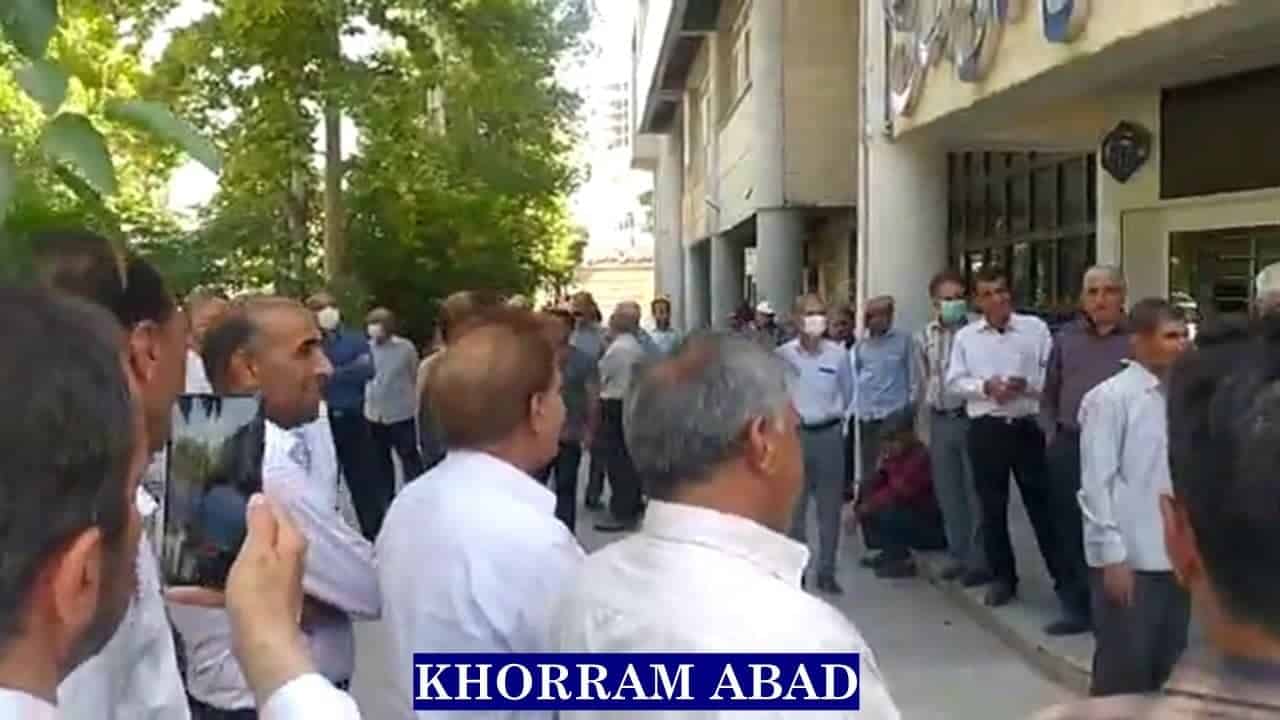 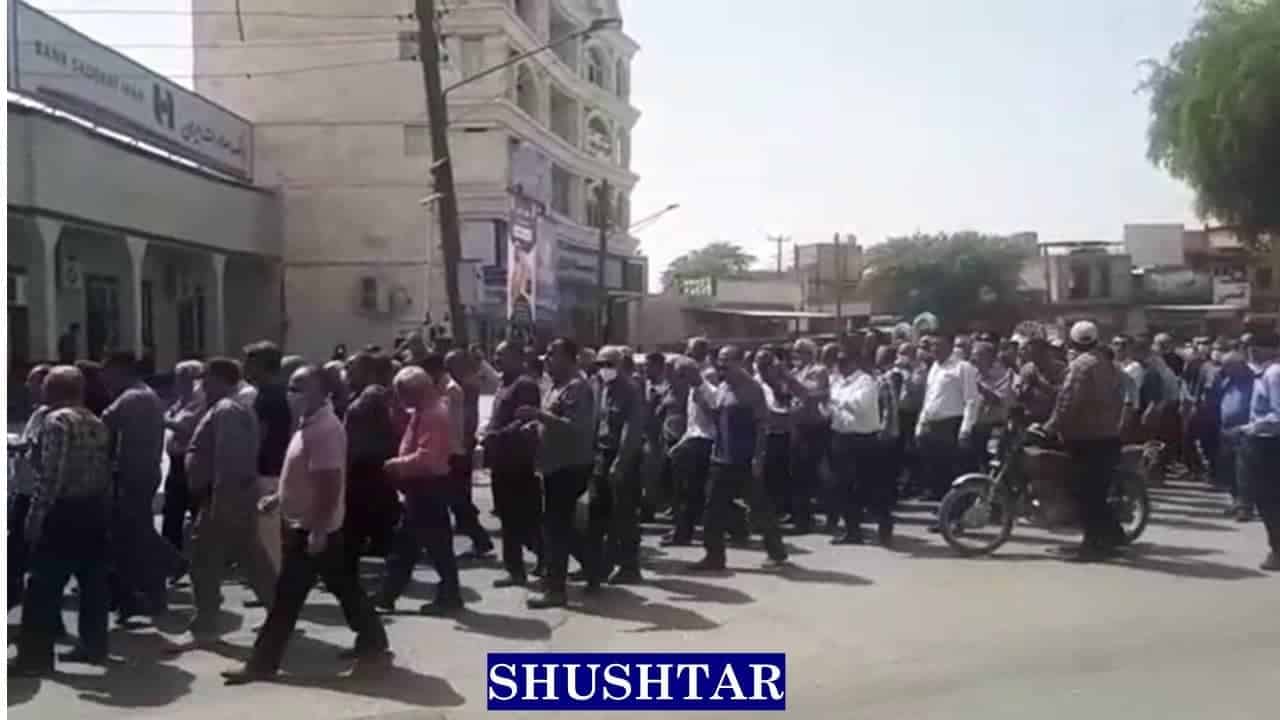 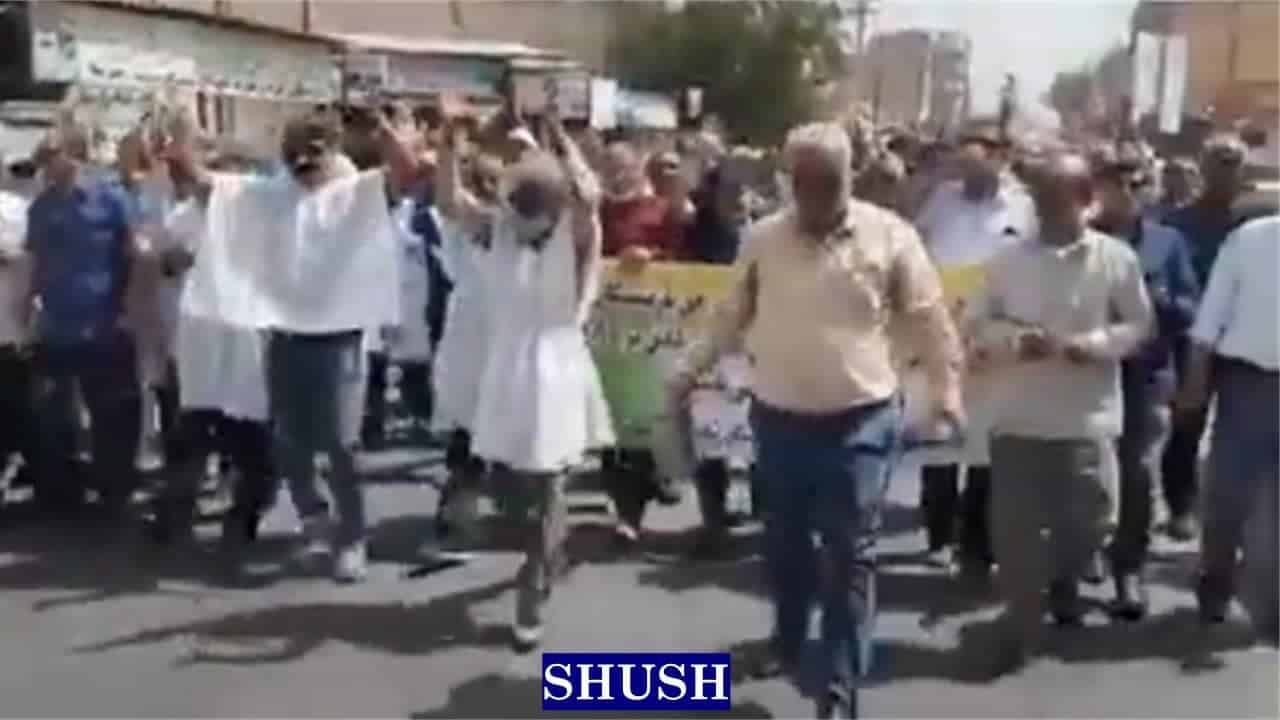 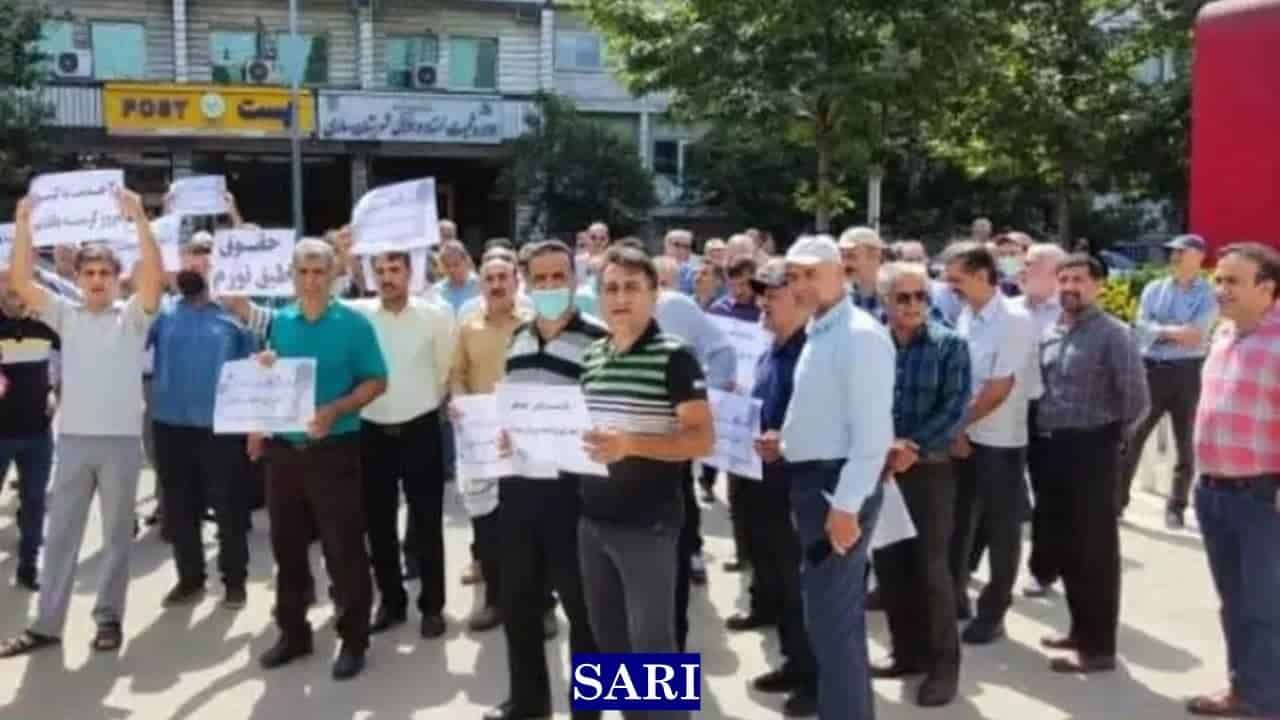