The Mullahs’ Regime Threatens More Arrests and Executions in Iran 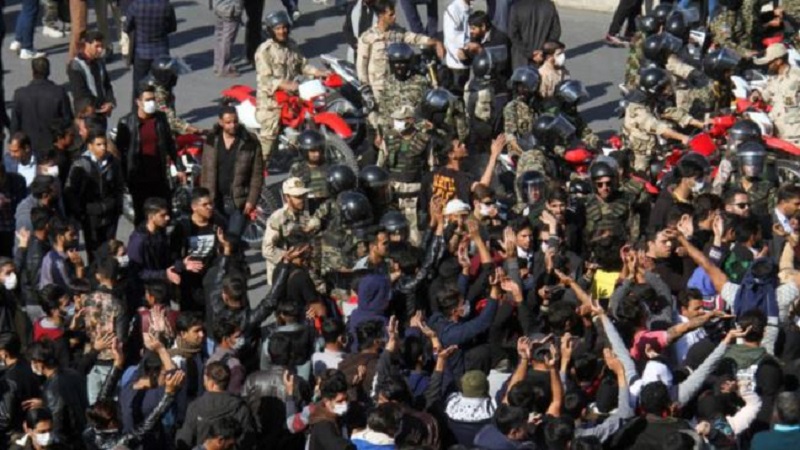 As the Iranian regime restores part of the internet, new information and videos of the : Eleventh Day of the Uprising

“The Iranian Resistance underscores that these prisoners will no doubt face torture and execution. The United Nations must give priority to investigating the plight of these prisoners and sending a delegation to Iran to visit them.
Since the uprising started, Mrs. Maryam Rajavi, the President-elect of the National Council of Resistance of Iran (NCRI), has repeatedly called on the UN Security Council, governments, and international human rights bodies to take action to immediately halt the massacre and suppression of the Iranian people and secure the release of those arrested. She has also emphasized the imperative to dispatch UN delegations to Iran to investigate the situation of the martyrs, the wounded, and the prisoners.” The NCRI statement reads in part.

Previous articleU.S. Should Provide Internet Access for Iran Protests – NCRI Letter to the Editor of the Washington Post
Next articleNCRI Press Conference on Tuesday to Disclose New Details About the Iran Protests