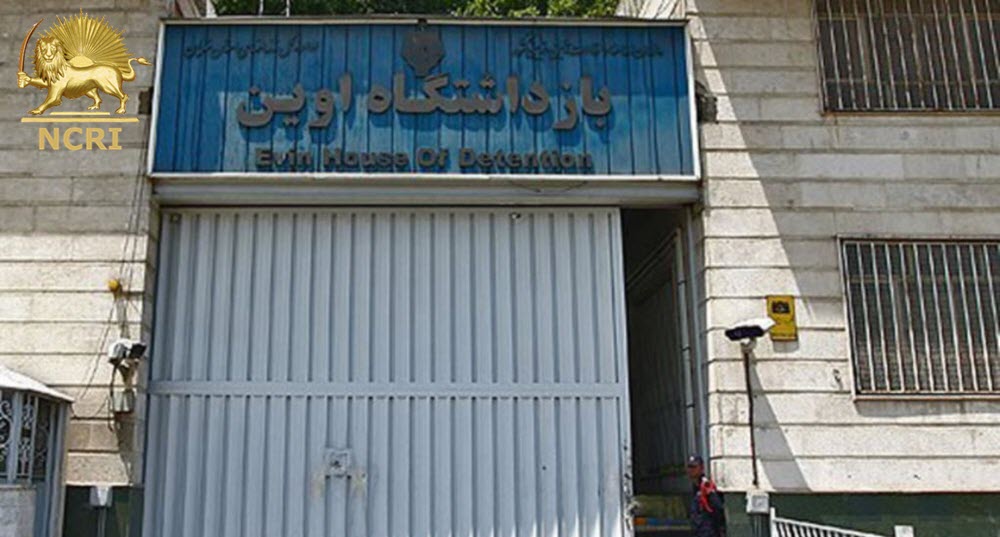 In the early hours of Friday, November 20, and Saturday, November 21, 2020, coinciding with the anniversary of the November Uprising, the defiant youths...
Read more