1 in 4 Iranians Have Mental Health Problem 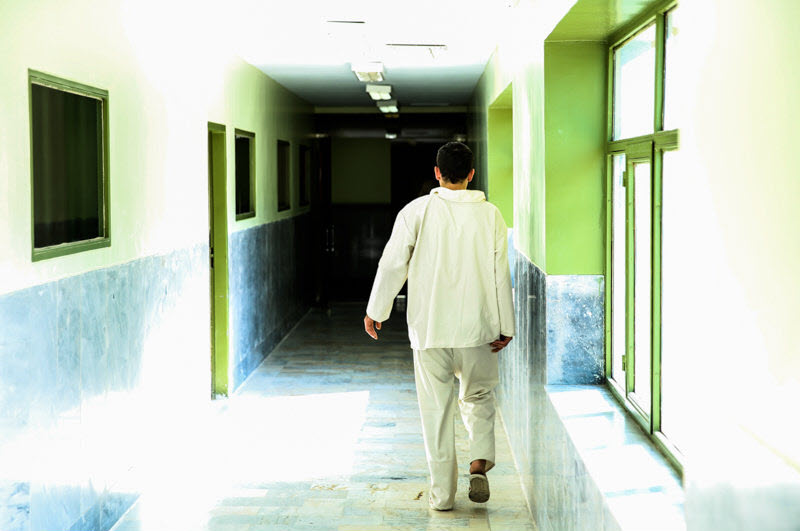 A quarter of all Iranians are suffering from some sort of mental health issue, according to the latest figures from the Iranian Regime’s Ministry of Health.

The statistics show that 21 million Iranians adults have experienced a mental health problem in the past year, which amounts to 23.4% of the total population.

A further analysis of the statistics shows that 27.6% of women have suffered from mental health issues compared with 19.4% of men. Depression was also the leading issue, accounting for roughly a third of mental illnesses, with anxiety making up almost another third.

Majid Sadeghi, the vice chair of the Iranian Psychological Association, said that this could mean that mental illness is more prevalent than many physical illnesses.

He said: “After cardiovascular diseases and road accidents, mental illnesses have the highest rates in the country and one in four families are affected.”

The statistics showed that young people were more likely to suffer from mental illnesses in Iran and that future generations are most likely to be affected.

The report said that the current dire economic conditions in Iran may be a factor in the increase of mental illnesses, but it should not be considered the only cause, noting that affluent Iranians living in northern Tehran were affected as much as the poverty-stricken population in southern Tehran.

The report read: “In general, the atmosphere of the community, including the economic crises, cultural issues, livelihood conditions, and the social and political challenges in Iran are all factors that affect people’s mental health.”

Of course, there are other problems in Iran that do affect the rich as well as the poor, like domestic repression, the threat of war with the US or their allies, and the suppressive security forces. However, it’s also important to consider why the number of mental illnesses among poor people may be underreported. The majority of Iranians have lost hope in their future and that is not a rich/poor divide.

Many poorer Iranians do not have health insurance, especially not for mental health issues, and so are less likely to be referred to professionals because the out-of-pocket costs are so high. They are more likely to die from suicide as a result of a lack of treatment, as 5000 people did last year.

The only way to solve the problem is to establish a democratic society where Iranians can live freely and that is only possible with regime change.