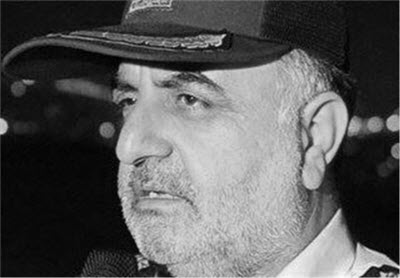 Khancherli told the Tasnim news agency, affiliated to the regime’s terrorist Revolutionary Guards Quds Force, on Monday (July 25): “After we obtained a report about a mixed-gender party in a garden in the vicinity of Islamshahr in the west of Tehran Province, an operation was carried out by the police and another organization, leading to the arrest of dozens of boys and girls.”

This follows news last week that more than 50 young Iranians were arrested by the regime’s suppressive state security forces at a party near Tehran.

The Tasnim news agency reported on Friday (July 22) the arrest of more than 50 young men and women at a party in the town of Davamand, east of Tehran.

Commenting on this development, Shahin Gobadi of the Foreign Affairs Committee of the National Council of Resistance of Iran (NCRI) said:

Similar raids have been carried out on mixed-gender parties across Iran in recent weeks.