Plotters of Iran Massacre Should Be Brought to Justice 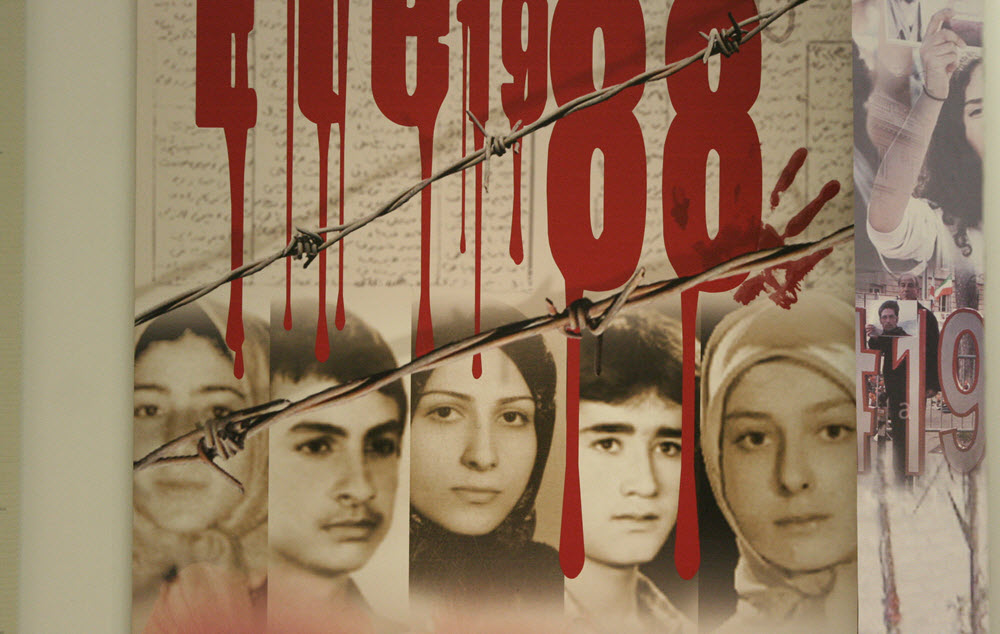 In August 1988, the Iranian regime began the mass execution of 30,000 political prisoners, mainly members and supporters of the People's Mojahedin Organization of Iran (PMOI/MEK), on the orders of Supreme Leader Ruhollah Khomeini.

Khomeini’s goal was to exterminate the main opposition to the Iranian Regime’s rule and so he ordered that all MEK detainees be put through a show trial and then executed. But, although he was the most powerful man in Iran, he couldn’t do this alone. Thousands of people in the Regime were complicit in this massacre, from the executioners to the death commission members to the bureaucrats in the prisons, and no one has ever been brought to justice for these crimes.

In fact, Khomeini died peacefully less than a year after he ordered the massacre, where he decreed that even teenagers, the elderly, and pregnant women be sent to the gallows. Many of the other Regime members who were involved in this crime against humanity served in some of the highest positions in Iran for decades afterwards and some still do.

A widespread international movement calling for justice has emerged over the past few years, gathering evidence and testimonies about the 1988 massacre from survivors and the MEK intelligence agents that have managed to infiltrate the Regime.

A London-based non-profit organization, Justice for the Victims of the 1988 Massacre in Iran (JVMI), dedicated to calling for justice for the victims launched in 2016 and released a list of officials who were directly involved in the massacre, either through execution or sentencing. This list is far from complete, given the secretive nature of the Iranian Regime, but it does showcase how the Iranian Regime has committed an atrocity with impunity. Here are just some of the names:

All of whom have publically defended their crimes, with Pour-Mohammadi even claiming to be “proud” of his involvement. They have not been punished, but rather promoted.

These people need to be brought to justice before the International Criminal Court and soon. The Iranian people, especially those related to the victims, have waited thirty years for justice. Isn’t that enough?