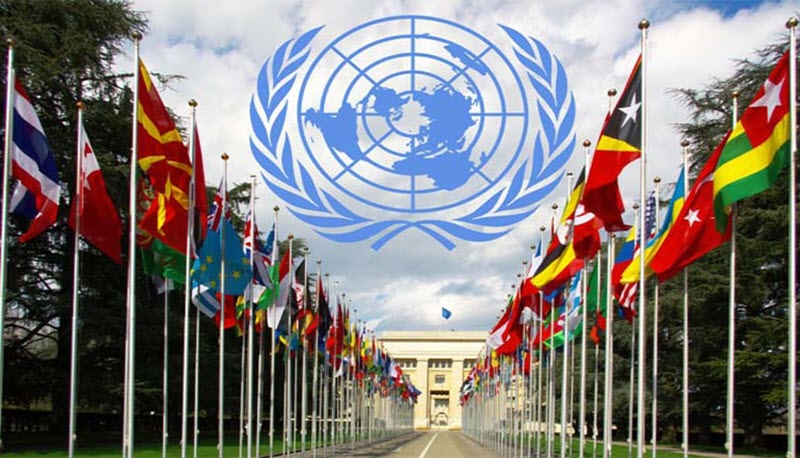 Written by Mahmoud Hakamian on 10 January 2019.

According to the report, “since December 2017, the situation for human rights defenders in Iran has become significantly more dangerous, as scores of protestors were arrested, detained, charged and even killed in anti-government protests which swept across the country.”

The report addresses issues that affect women in Iran, especially women’s rights defenders, including journalists, and lawyers. It explains that the regime “has also intensified its crackdown on women defenders in general, and particularly for their peaceful protests in removing their hijabs.” Forst maintains that “Scores of women defenders are persecuted for their legitimate work. Hoda Amid, Najmeh Vahedi and Rezvaneh Mohammadi were arrested and arbitrarily detained in unknown locations in September 2018 in retaliation for their involvement in workshops on equal marriage rights and other peaceful activities related to women’s rights. Atena Daemi and Golrokh Ebrahimi Iraee are detained for fighting for women’s rights, opposing child labour, and opposing the death penalty. They are being kept in ‘quarantine’ and have restricted contact with the outside world.”

In fact, the report goes on to say, “The State views human rights defenders as threats to national security. Therefore, there is no national law or policy to protect human rights defenders, and the rights of the Declaration are not respected. The State has argued that ‘the West’ uses the term human rights defender to protect what it describes as terrorists, spies or a feature of Western infiltration propaganda.” So, it is not surprising that the report alleges that “defenders have been subjected to torture, including mock executions, beatings, sleep deprivation and denial of access to adequate medical care; arbitrary arrest and detainment followed by unfair trials; violent dispersal of peaceful protests; travel bans and harassment of human rights defenders’ family members including their children.”

The crackdown on lawyers in Iran in 2018 is unprecedented, the report states. As well, it accuses the Iranian regime of violently repressing peaceful protests, of harassing and intimidating human rights activists and their families, and of “arbitrarily arresting and detaining them, subjecting them to torture and dangerous conditions in prison (there are several reports of suspicious deaths in prison and denial of urgent medical treatment), unfair trials and lengthy sentences or execution.”

Forst demands that the Iranian regime “cease its relentless persecution of all human rights defenders. The State should acknowledge the productive and legitimate social and political role played by human rights defenders in Iran and elsewhere, and cease trying to silence them by labeling them as foreign voices or threats to national security. He calls for the release of human rights lawyers and other defenders who are currently languishing in prison for their peaceful and legitimate work.”