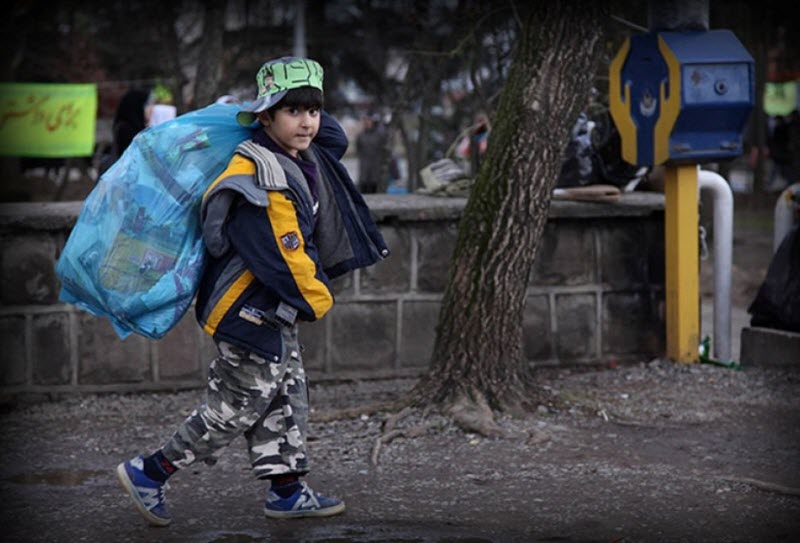 According to the political-security deputy of the governor of Golestan province, northern Iran, 25,000 children in this province are deprived from receiving education, making Golestan the second-worst province in this regard.

“342 schools have been damaged and 35 others have been completely destroyed,” said Abdualreza Cheragali, the governorate official.

Other Iranian provinces such as Sistan and Baluchistan have a similar situation.

On June 10, a member of the regime’s Parliament from Saravan spoke about the deprivation of 100,000 children in Sistan and Baluchistan from education.

Previously, in April, the Parliament’s Center of Research published a report in which it declared Sistan and Baluchistan Province has the highest rate of uneducated schoolchildren. In this report, lack of access to educational facilities was presented as the main reason for deprivation from education.

The Iranian regime’s destructive policies towards the educational system have created a real national crisis. Approximately 10 million people in Iran are illiterate and another 15 million are functionally illiterate, which means they don’t have the skills and knowledge to get proper jobs.

Also of concern is the condition of schools across Iran. Lack of proper infrastructure is causing great damage to schools and posing great risks to children. The news of schoolchildren dying from caving ceilings and exploding heating apparels has almost become common news in Iran.