35 Youngsters Arrested For Participating In Mixed-Gender Parties in Iran 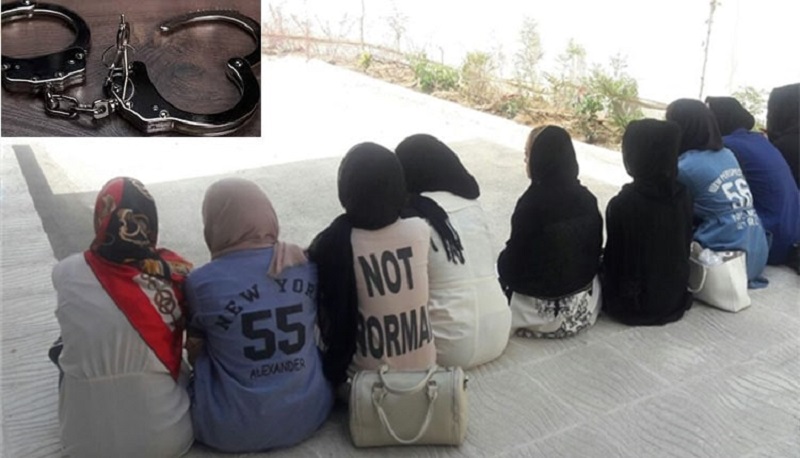 The youngsters were arrested at three private parties on Thursday and Friday (August 29-30), the Fars news agency, affiliated to the regime’s Revolutionary Guards (IRGC), reported on August 31, 2019. Some of those arrested had joined the parties from nearby towns.

Another 52 young women and men had been arrested in another party in Sari on August 24. The 29 men and 23 women were rounded up under the pretext of having inappropriate attire, the state-run Asriran website reported on August 24.

Separately, on August 16, ten people were arrested during a wedding ceremony in Juybar. The ceremony hall was also sealed, the state-run Rokna news agency reported on August 16.

In recent months, Iran’s regime has stepped up its crackdown on civil liberties.