412 Arrested in Iran Province for Eating During Ramadan

Written by Mansoureh Galestan
26th May 2019 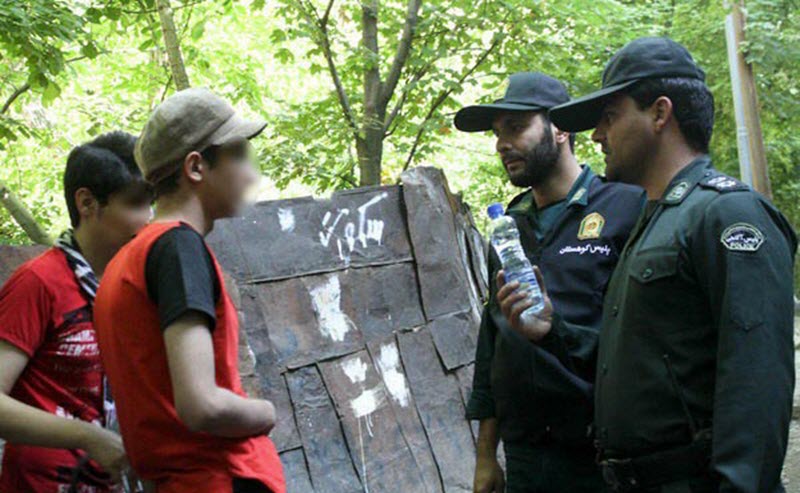 Iran’s theocratic regime has arrested 412 people in the western province of Kermanshah for eating in public during the Islamic fasting month of Ramadan.

Mohammad-Reza Amouie, Social Deputy of Kermanshah Police, announced that the regime had issued warnings to 800 stores for selling food during the fasting hours of Ramadan. Another 87 stores were shut down by the regime in the first half of Ramadan for “ignoring police warnings,” the state-run Mehr news agency reported on May 22, 2019.

Amouie said that during this period, the police had taken written commitments from 1,731 people not to eat openly in public.

The police detained 412 people for eating in public, he said, adding that judicial cases were opened for 170 of the detainees. In addition, 49 cars have been impounded after people were caught eating in daylight hours in their vehicles.

Amouie said police had warned 569 drivers who were eating and drinking in public, and the vehicles of 49 drivers who ignored the warnings were seized.

Meanwhile the state-run Tasnim news agency reported that five stores in the city of Kouhdasht in Lorestan Province, western Iran, were shut down for selling food during Ramadan.