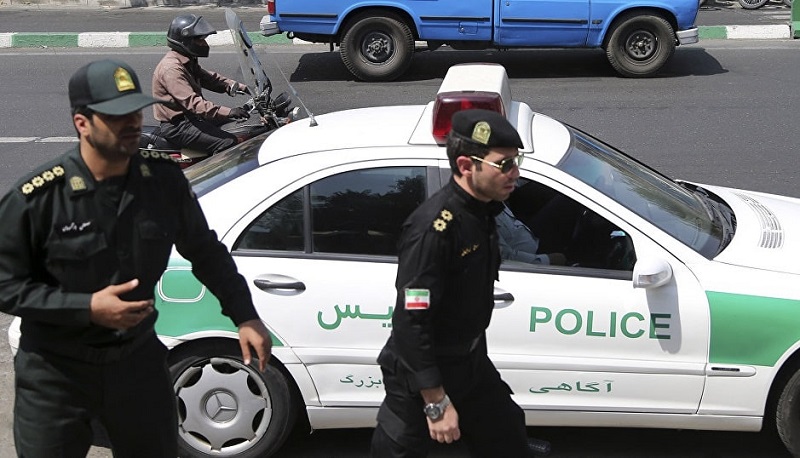 The Fars news agency, affiliated to the regime’s Islamic Revolutionary Guards Corps (IRGC), on Saturday reported that 29 men and 23 women were arrested due to having “extremely unsuitable appearances.”

The report added that 10 others were detained last week at a wedding in the city of Juybar on similar grounds. The hall where the party was taking place was also shut down.

Raids by so-called ‘anti-vice patrols’ on private parties in Iran is rife in Iran.

In the past three years, after the regime’s Supreme Leader Ali Khamenei warned of “social harms,” state security forces have regularly intruded family parties, including weddings and birthday parties.