NCRI – In recent days, the Iranian regime has initiated a new plan for rigorous enforcement of its forced veiling laws, dispatching some 7,000 undercover police morality officers in Tehran tasked with alerting official law enforcement agencies of instances of “mal-veiling” and other “violations” of the mullahs’ fundamentalist laws. 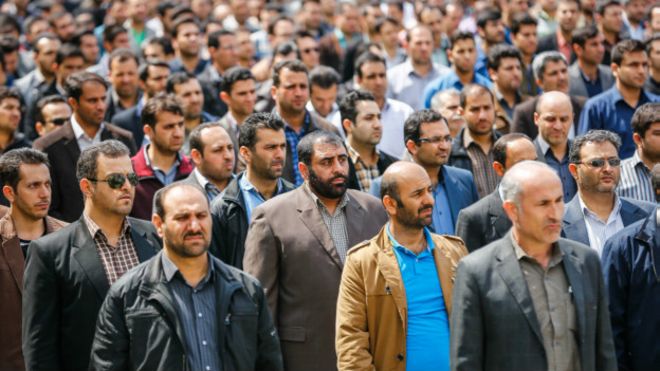 On Saturday, Sajedinia announced that security forces would be ordered to address issues of noise pollution in addition to enforcing the wearing of the hijab.

According to the state-run Fars News Agency repressive teams of Ershad Patrols have been stationed in front of department stores, shopping centers, main squares, highways, and busy streets with the intention of identifying “un-Islamic” or “immoral” behavior. “Over 7000 male and female forces will keep a presence in the streets to observe and report cases to the security police,” Sajedinia said.

According to the security forces, nearly three million enforcement activities were initiated by the Ershad Patrols just in the one-year period between March 2013 and 2014. A considerable number of people were arrested and sent to the Iranian regime’s courts.

According to the state-run Entekhab website, Tehran’s Chief of Traffic Police Taymour Hosseini stated on December 15, 2015 that “during eight months this year, there have been over 40,000 cases of confronting mal-veiling and in the majority of these cases the guilty party’s vehicle has been seized and they were referred to the judicial authority.” 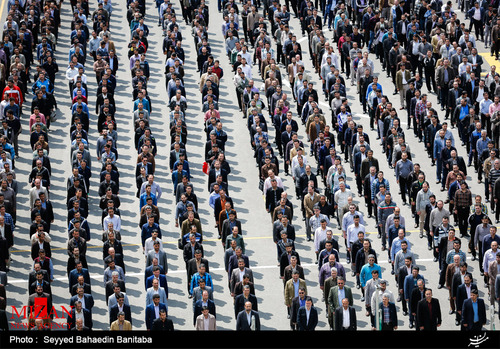 The Iranian regime’s fundamentalist laws allow for any vehicle to be impounded for several weeks in which a woman has been seen not wearing her legally-required headscarf. This is only one of the ways in which oppression of women and gender discrimination have become institutionalized in the mullahs’ regime. Despite the clampdown, protests by women, especially young women, continue demanding their rights.

Mrs. Maryam Rajavi, President-elect of the Iranian Resistance, has declared in her 10-point plan for the future of Iran: “We believe in complete gender equality in political, social and economic arenas. We are also committed to equal participation of women in political leadership. Any form of discrimination against women will be abolished. They will enjoy the right to freely choose their clothing. They are free in marriage, divorce, education and employment.”

Previous articleRouhani’s demagoguery in defending the dispatch of forces and export of terrorism to the region
Next article10 executions, including two women, concurrent with Ms. Mogherini’s trip to Iran