8 prisoners at imminent risk of execution in Iran 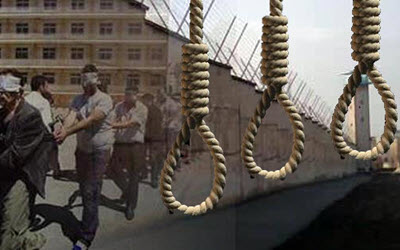 Their sentence is expected to be carried out imminently.

The European Union on Monday extended sanctions against 82 officials of the Iranian regime until 2017 over “serious human rights violations” in the country.

The 28-nation bloc has frozen assets and placed travel bans against the Iranian officials since 2011 because of the human rights violations in Iran. It has renewed the sanctions every year since.