Additional US Support for Regime Change in Iran 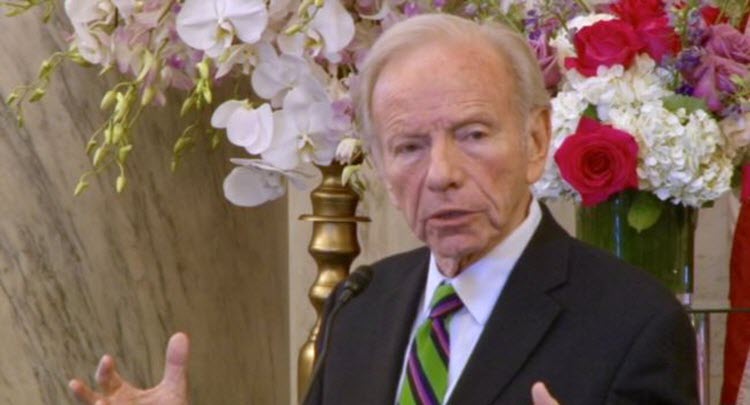 NCRI – Two American senators have pledged their support for a non-profit Iranian-American group, based in the US, which wants to replace the theocratic Iranian Regime with a democratic and secular government.

Maryland Senator Ben Cardin (Democrat) and Arkansas Senator John Boozman (Republican) made this pledge during their speeches at an annual luncheon held by the Organization of Iranian-American Communities (OIAC) to celebrate the Iranian New Year (Nowruz).

Cardin promised to keep working with the OIAC on strategies to help the Iranian people “escape the oppressive regime they currently have and return Iran to its roots, to its proud history, so it can have a bright future”.

He also said that his position on the Senate’s Foreign Relations Committee allows him to promote causes, like human rights in Iran.

While Boozman promised that he would be “very supportive”, of democratic change in Iran and vowed to help in any way that he could.

The OIAC seeks to encourage Iranian-Americans to support the Iranian people’s struggle for democratic change. It is allied with Iranian dissident group, the People’s Mojahedin Organization of Iran (PMOI/MEK), which heads that National Council of Resistance of Iran (NCRI) and advocates the overthrow of Iran’s religious dictatorship that has ruled the country since 1979.

Also speaking at the event was former US Senator Joe Lieberman, an MEK supporter who chairs the non-profit group United against Nuclear Iran (UANI). He urged Cardin, Boozman, and the congressional staffers to work with the organized Iranian opposition, which is ready to serve as the new Iranian government, following the fall of the Regime.

The MEK, which is playing a significant role in the ongoing anti-regime protests, is routinely targeted by the Regime and Supreme Leader Ayatollah Ali Khamenei called them “enemies” of the Regime in January.

The protests, during which demonstrators chanted that the Regime must go and called for the death of the rulers, are the biggest challenge to the Iranian Regime in years.

Lieberman said: “This is a moment of real opportunity. If we act together: Congress and the [Trump] administration, Democrats and Republicans, liberals and conservatives and even a few independents and moderates, then next Nowruz we are going … to celebrate the end of the Islamic Republic of Iran.”

While former US Marine Corps Commandant General James Conway, another MEK supporter, said that in order to bring about successful and long-lasting regime change, there would need to be additional support from the US and advised the current administration to support it.

He said: “If another Iranian government does come about, [the US should] quickly recognize it and hope that other nations will follow suit.”

Previous articleNo Light at End of JCPOA Tunnel for Iran Regime
Next articleMaryam Rajavi’s Nowruz Remarks: The New Year Can and Must Be Turned Into a Year Full of Uprisings