Afghanistan: Iran regime is supplying Taliban with rockets to strike us 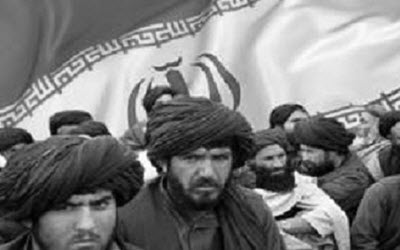 He stated that ten rockets were fired by the Taliban at government headquarters in Helmand province, which borders Pakistan, and that the inscription on the missiles showed that they were made in Iran, Al Arabiya English wrote on Monday.

Afghan officials added that Iranian-made missiles launched by the Taliban were found in clashes that took place in the cities of Krmesar and Sunken.

The governor believes that the reason behind Tehran’s support of the Taliban is due to the dispute between the Iranian regime and Afghanistan regarding the Helman River, which flows into lake Hamon in Baluchestan province in eastern Iran.

Additionally, in February 2016, the Afghan authorities found Iranian-made mines and a large stock pile of arms and ammunition in a warehouse in one of the headquarters of the Taliban that security forces raided in the Bamyan province, center of the country, Al Arabiya English added.