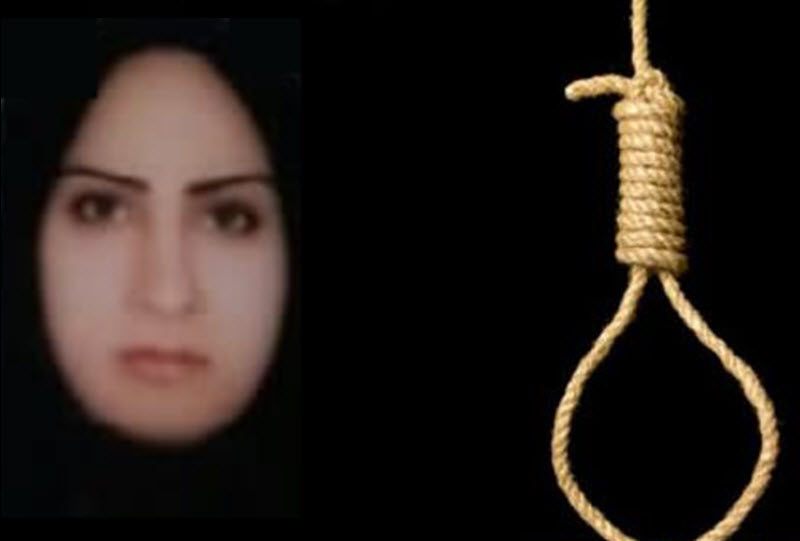 Amnesty International has called Iran’s execution of a 24-year-old Kurdish woman, who can the victim of domestic and sexual violence, “sickening”.

Zeinab Sekaanvand, who was executed on Wednesday morning in Urumieh central prison, West Azerbaijan province, was sentenced to death under ‘qesas’ (retribution in kind) in October 2014, following a trial that Amnesty International called “grossly unfair”, where she was convicted for of the murder of her husband when she was just 17.

Sekaanvand was arrested in February 2012 and held for 20 days at a police station, where she was tortured by male police officers. She “confessed” that she had murdered her husband, whom she was married to at just 15, after suffering months of and verbal abuse and having him refuse her requests for divorce.

She did not have access to a lawyer until her final trial session, which is when she retracted her confession and told the judge that her husband’s brother, who had raped her several times, had committed the murder and told her that if she took the blame, he would pardon her.

The authorities ignored both the domestic and sexual abuse, refusing to investigate, and instead sentenced her to death.

Philip Luther, Amnesty International’s Research and Advocacy Director for the Middle East and North Africa, said in a statement: “The execution of Sekaanvand is a sickening demonstration of the Iranian authorities’ disregard for the principles of juvenile justice and international human rights law. Zeinab was just 17 years old at the time of her arrest. Her execution is profoundly unjust and shows the Iranian authorities’ contempt for the right of children to life. The fact that her death sentence followed a grossly unfair trial makes her execution even more outrageous.”

Amnesty International, which opposes the death penalty in all cases, highlighted that the Iranian Regime has executed at least five juvenile offenders this year alone and explained that the mullahs are often doing so with only a short notice period, in order to minimize public outcry and international campaigns.

Under international law, it is an offence to sentence someone under the age of 18 to death, and Amnesty International called on the Regime to stop sentencing juvenile offenders to death, to commute all existing death sentences, and to once and for all end the use of the death penalty.

Sadly, the Regime will not do this. Only when the Regime is gone will the Iranian people be able to remove the death penalty and all other forms of cruel and unusual punishment.