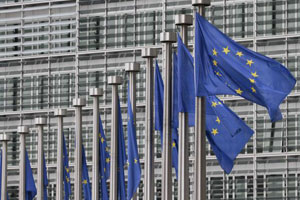 Statement of the Spokesperson on the attack on Camp Hurriya, Iraq

Several reports have emerged of a multiple rocket attack yesterday on and in the vicinity of Camp Hurriya in Iraq, which killed over 20 camp residents and injured a much larger number including Iraqi soldiers guarding the camp.

This attack on unarmed residents constitutes the gravest violation of the Camp’s security since October 2013.

We send our condolences to the families and friends of the victims and wish a speedy recovery to those injured.

It is crucial that the Iraqi government fully investigate the incident and immediately step up security at the camp in line with its duty of protection of the camp residents under the December 2011 agreement with the United Nations.

The EU remains firmly committed to the well-being of the camp residents and to the UN-led process aiming at their relocation outside Iraq, which it has been politically and financially supporting as the main donor.