Memory of the heroes of Camp Ashraf

Two years ago, across thousands of miles, goodbyes had to be said to fifty-two very special friends. Having worked with the residents of Camp Ashraf [members of the People’s Mojahedin Organization of Iran (PMOI or MEK)] while serving both as senior operations officer for Task Force 134 (Detention Operations) and later as Base Commander of Camp Ashraf, I was fortunate to work with some of the finest people I have ever known. Two people who will always stand out in my memory are Zohreh Ghaemi and Hossein Madani. Respect for Zohreh’s leadership was reflected by all Americans who admiringly called her Commander Zohreh. Even though she had no authority over the American soldiers, she had earned their respect. 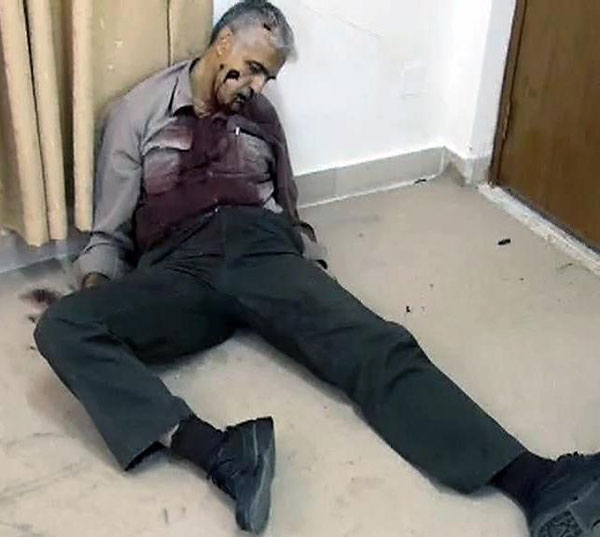 Hossein also had won American hearts. An extremely brilliant man with a most dignified presence, Hossein took time to treat everyone with respect. In meetings I continually watched him shift between Farsi, Arabic, and English with perfect rhythm. Our conversations were not always business; they were frequently friendly discussions about the world and our own lives. I found Hossein knew as much as I about Washington D.C. That is understandable considering the many years he lived and worked there. 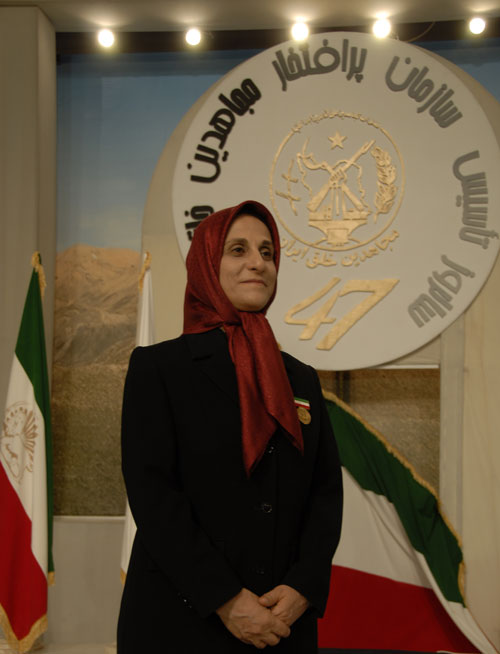 I had the same respect for all the residents of Camp Ashraf. Some evenings when I wished to get away from the details of my own work, I would go to sentry post located near one of my own. In the quiet desert air, when coolness had replaced blistering heat, we would relax and enjoy each other’s company. Visits to the residents’ main camp were always special events whether it was a business meeting or a social event.

Suddenly on September 1, 2013, fifty-two wonderful lives were extinguished and seven others taken hostage by the brutality of a corrupt government. Their lives have been taken, but their memories will never be lost as long as we live and the spirit of democracy lives within each of us. The time will come in the future when we are together again. We will appreciate the opportunity we had to know and work with each other in this life. We will also be proud of knowing we never gave up on each other and never gave up on striving to bring peace and stability to the world.

Retired Army Col. Wesley Martin is a former Anti-terrorism/Force Protection Officer of all Coalition forces in Iraq, a former operations chief, and a former base commander in Camp Ashraf, Iraq.

2nd anniversary of massacre of PMOI members in Camp Ashraf
NCRI – Tuesday marks the second anniversary of the Camp Ashraf massacre. Fifty two unarmed and defenseless Iranian dissidents, all members of Iran’s main opposition group, the People’s Mojahedin Organization of Iran, PMOI (Mujahedin-e Khalq, MEK), were slaughtered and another group of seven, including six women, were abducted by Iraqi forces at the behest of the regime in Iran.