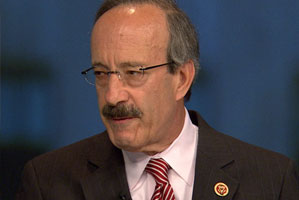 WASHINGTON, DC — Representative Eliot L. Engel, the Ranking Member of the House Committee on Foreign Affairs, today made the following statement condemning the rocket attack on Camp Liberty in Iraq:

“I strongly condemn yesterday’s rocket attack on Camp Liberty near Baghdad International Airport, which reportedly resulted in the deaths of at least 22 camp residents and several members of the Iraqi security forces. This cowardly attack has Iran’s fingerprints all over it. The government of Iraq must take immediate steps to improve security for the camp, as it has repeatedly promised to do. It must also track down and hold accountable those responsible for this heinous crime.”