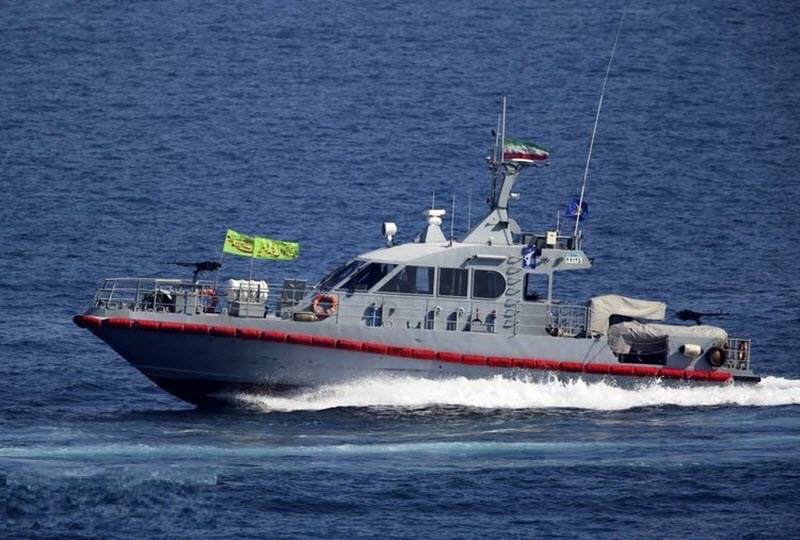 Britain and the United States will “strongly regret” detaining an Iranian oil tanker, a deputy commander of the Iranian regime’s Revolutionary Guards (IRGC) said on Thursday, according to the Tasnim news agency, which is affiliated to the IRGC Quds Force.

Last week, British Royal Marines boarded an Iranian tanker, the Grace 1, off Gibraltar and seized it on suspicion that it was breaking EU sanctions by taking oil to Syria.

“Now an action that does not need ability but some stupidity has been carried out by them,” Rear Admiral Ali Fadavi, a deputy IRGC commander, said, according to Tasnim.

“The American government … and also England …. should not have taken action if they had made the smallest calculation,” he said.

The Iranian regime’s President Hassan Rouhani threatened Britain on Wednesday with “consequences” of what he described as “a foolish act”.

“I point out to the British that you initiated insecurity (on the seas) and you shall grasp the consequences of it later on,” Rouhani said in comments to the cabinet broadcast by state television.

In an interview with the state-run Etemad Online news agency published on May 20, Heshmatollah Falahatpisheh,  a Member of Parliament from Kermanshah and member of the Majlis (Parliament) National Security Commission, acknowledged how the mullahs’ regime been...
Read more
News: Terrorism & Fundamentalism

The United States Department of the Treasury’s Office of Foreign Assets Control (OFAC), in a press release on May 1, announced its designation of Amir Dianat,...
Read more
Search