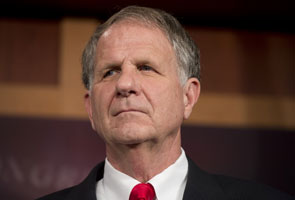 “Today, Camp Liberty in Iraq once again came under attack when dozens of missiles rained down over the camp. Reports indicate that more than a dozen people are dead and that number will likely grow. Camp Liberty has been attacked several times before with no action from our State Department. Secretary Kerry has promised we are doing all we can. But those empty promises have delivered nothing, and more people are dead today. Our government must recognize that we have failed to protect the Camp as we have promised to do.

The State Department should immediately send people into Iraq to investigate the attack on the ground. Iraq cannot and does not want to protect these freedom fighters. It is time to expedite their safe removal from Iraq to other countries. Perhaps the Administration should spend less time trying to appease Iran and more time working to ensure the safety and security of the Iranian freedom fighters residing in Camp Liberty.”