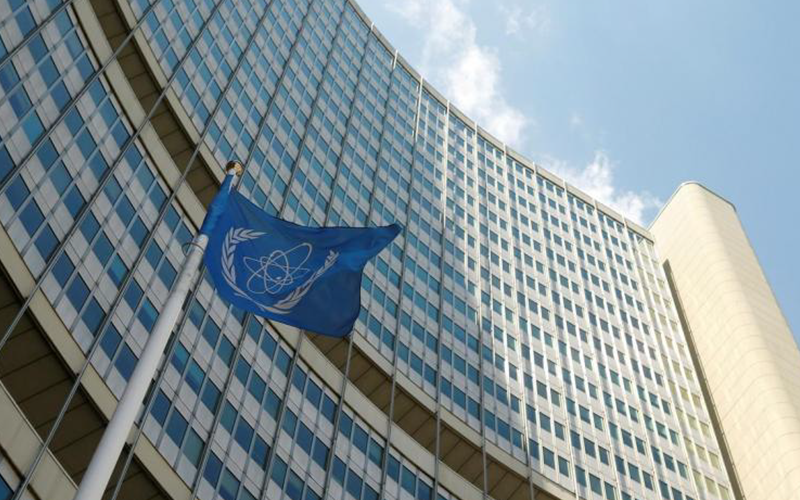 The Iranian regime is stifling a United Nations probe of its alleged storage of nuclear equipment and radioactive material in Tehran, diplomats have told The Wall Street Journal, leading to fresh concerns about Tehran’s activities at a critical moment for the fate of the 2015 nuclear deal.

The diplomats said Iran’s regime has refused to provide answers to important questions raised by the U.N.’s International Atomic Energy Agency (IAEA) over allegations that the regime had established a now-dismantled site in Tehran to store equipment and material used during past nuclear weapons work.

The Iranian regime’s behavior has sparked sharp debate in and around the IAEA, the diplomats said. The agency, they said, had recently told member states it would criticize the Iranian regime for not cooperating. But in a report released to member states on Friday, the agency made only a vague reference to the issue.

That decision could fuel criticism that the IAEA is playing down concerns to protect the 2015 deal, The Wall Street Journal wrote.

Nonetheless, the secret establishment of the site in Tehran and the storage of radioactive material there was likely a breach of Tehran’s international so-called safeguards commitments to prevent the spread of nuclear weapons and material, a key pillar of the global nonproliferation system, the report said.

The Iranian regime’s refusal to fully cooperate with the IAEA also appears to flout the cooperation it pledged to uphold with the agency under the 2015 nuclear deal, it added.