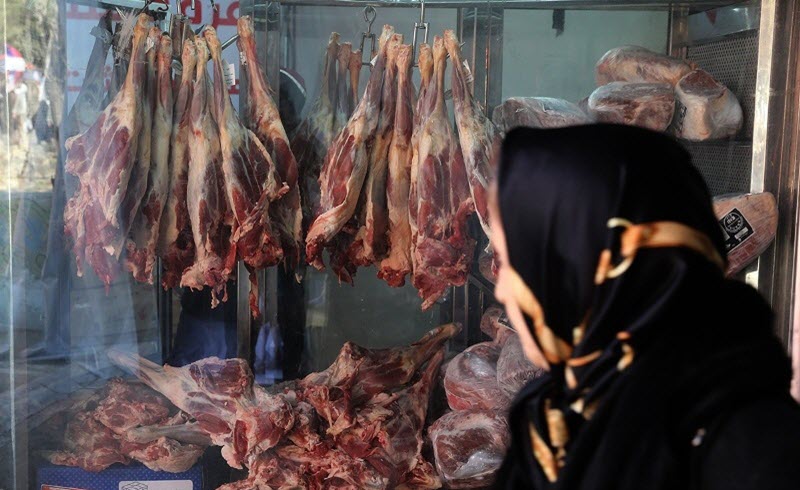 The increase in milk and meat prices has led to a decrease in per capita consumption of these essential needs.

Studies shows that the price of meat, including mutton and beef, has increased by at least 120 percent in 2019, in comparison to the previous year, an Iranian outlet reported on June 27.

The per capita consumption of red meat for each Iranian is 10-12 kilograms per year, according to figures from the regime’s Ministry of Agriculture.

While the world Food and Agricultural Organization (FAO) announced the global consumption of meat (red and white) in December 2012 at 41 kilograms per person per year. But Iranians have eaten less than 12 kilograms of meat during the last year.

According to FAO, Iran ranked 98th in terms of meat consumption between 196 countries.

On other hand, milk consumption in Iran has reduced to half of the global standard.

The annual standard milk consumption per capita is 160 kilograms per person, but current figures for Iran stand at half of this amount, the Director General of food and beverage products in Iran’s Food and Drug Organization said on Friday, June 28.

He added that the price of milk is directly related to the consumption of dairy products and the price increase has resulted in a reduction of consumption in the food basket of the people, which has created concerns.

The destructive economic policies of the mullahs and the spending of income and wealth of the country on warmongering and intervention in other countries have sharply reduced the ability of the Iranian people to buy their daily necessities.